Biden: ‘You Either Keep Newsom or You Get Trump.’ – No Contest – Trump Please [VIDEO] 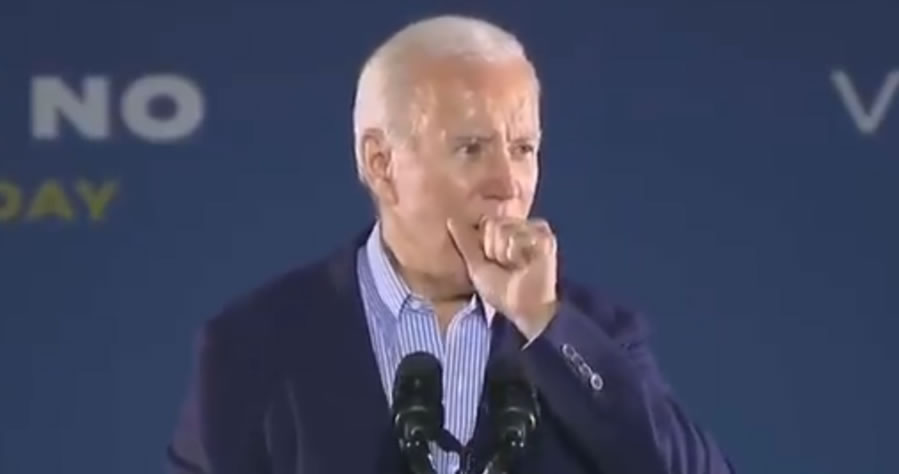 President Joe Biden urged Californians to “vote no” on Governor Gavin Newsom’s recall while repeatedly slamming Newsom’s opponent during a rally for the incumbent Monday evening.

The president arrived in Long Beach after visiting both Idaho and Sacramento to participate in events relating to the recent wildfires. Biden took the stage for the campaign event and quickly propped up Newsom as “one of the best governors in the country” before attacking his frontrunner opponent, Larry Elder, as being “anti-women, anti-worker” and a “climate denier.”

“The eyes of the nation, this is not hyperbole, the eyes of the nation are on California because the decision you are about to make isn’t just going to have a huge impact on California, it’s going to reverberate around the nation – and quite frankly, not a joke, around the world,” Biden, speaking to a crowd of around 1,100 people, said. “And here’s why. All of you know the last year I got to run against the real Donald Trump.”

BIDEN: "I'm gonna make this as simple as I can: You either keep Gavin Newsom as your governor or you'll get Donald Trump. It's not a joke." pic.twitter.com/zLwK6FxRbB

“Well, this year, this year, the leading Republican running for governor is the closest thing to a Trump clone that I have ever seen. No, I really mean it. And he’s leading the other team. He’s a clone of Donald Trump,” Biden continued.