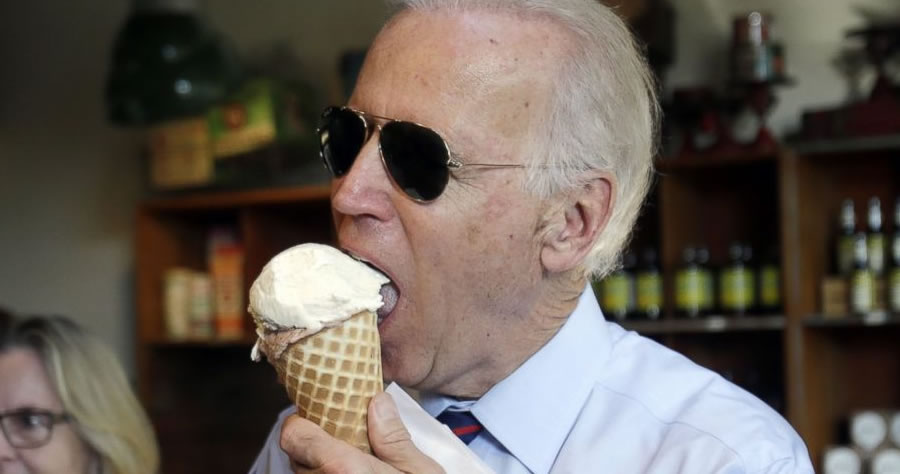 One of the main reasons Sen. Joe Manchin said he could not vote for President Joe Biden’s “Build Back Better” bill is his concern about inflation. Manchin is worried the bill would increase deficits and debt and fuel even more inflation, which is now rising faster than it has in 40 years.

Manchin’s concerns about inflation are confirmed by two recent studies. They show inflation costs the average U.S. household an incredible $5,000 a year.

A new analysis by the Penn Wharton Budget Model found inflation costs the average U.S. household $3,500 in higher prices. The analysis showed that “inflation requires the average U.S. household to spend around $3,500 more to achieve the same level of consumption of goods and services as in previous years.” Lower-income households are forced to spend even more, the study found .

Inflation also pushes taxpayers into higher tax brackets, costing them more in higher taxes. According to a recent Congressional Budget Office report , “A 1% increase in inflation would raise income taxes by 1.1%.”

At today’s 6.8% inflation rate, this translates into a 7.5% tax increase, a $1,500 tax increase for a household earning the median family income. With $3,500 in lost purchasing power and $1,500 in higher taxes, this painful Biden inflation tax is costing the typical family $5,000 a year.

Top line: The Senate needs to stop this massive tax and spending bill.