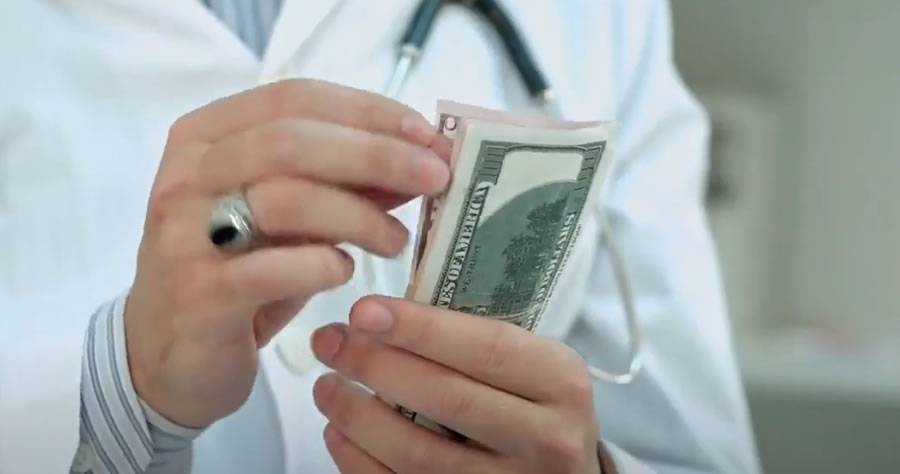 Excluding volatile food and energy prices, the core CPI increased 3% from the same period in 2020 and 0.9% on a monthly basis. The respective estimates were 2.3% and 0.3%.

The increase in the annual headline CPI rate was the fastest since September 2008, while the monthly gain in core inflation was the largest since 1981.

Energy prices overall jumped 25% from a year earlier, including a 49.6% increase for gasoline and 37.3% for fuel oil. That came even though most energy categories saw a decline in April.

Prices at the pump, which fell 1.4% in April, have resumed their climb in May, with the national average eclipsing $3 a gallon for the first time since November 2014, according to AAA. Further rises are likely from Friday’s cyberattack that shut down Colonial Pipeline’s main transmission line from Houston to New Jersey.

Used car and truck prices, which are seen as a key inflation indicator, surged 21%, including a 10% increase in April alone. Shelter, another key CPI component, was up 2.1% year over year and 0.4% for the month.

In addition to rising prices, one of the main reasons for the big annual gain was because of base effects, meaning inflation was very low at this time in 2020 as the Covid pandemic caused a widespread shutdown of the U.S. economy. Year-over-year comparisons are going to be distorted for a few months because of the pandemic’s impact.