Biden’s America: No relief in sight for prices at gas pumps, may get worse before improving, expert says 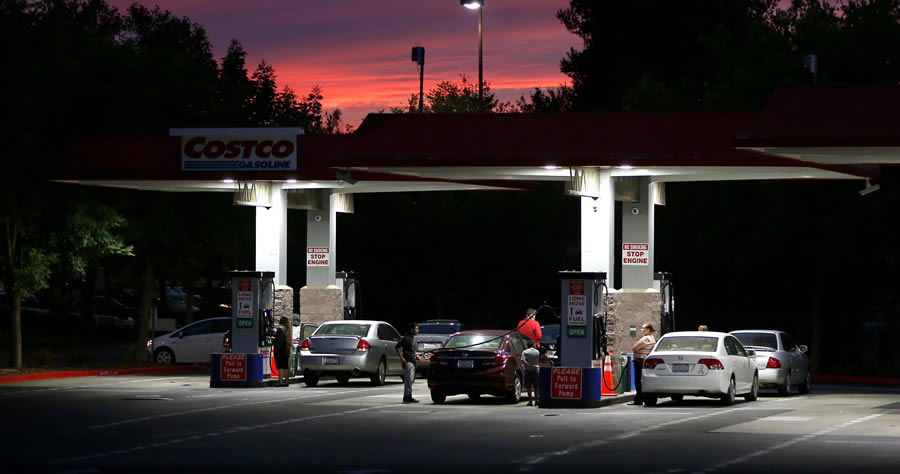 Gas prices have reached a 7-year high under President Joe Biden — and relief is not on the horizon this summer.

As of July 4, the national gas price average had risen to $3.13, nearly one full dollar more than July 4, 2020 when the average nationwide price was just $2.17, according to AAA.

According to energy expert Patrick De Hann, who works as the head of petroleum analysis at GasBuddy, gas prices nationwide are forecasted to remain at high prices through the summer months and into autumn.

Speaking on Fox Business last week, De Hann said gas prices traditionally rise during the early summer, but decline by mid-August. He said that will not happen in 2021.