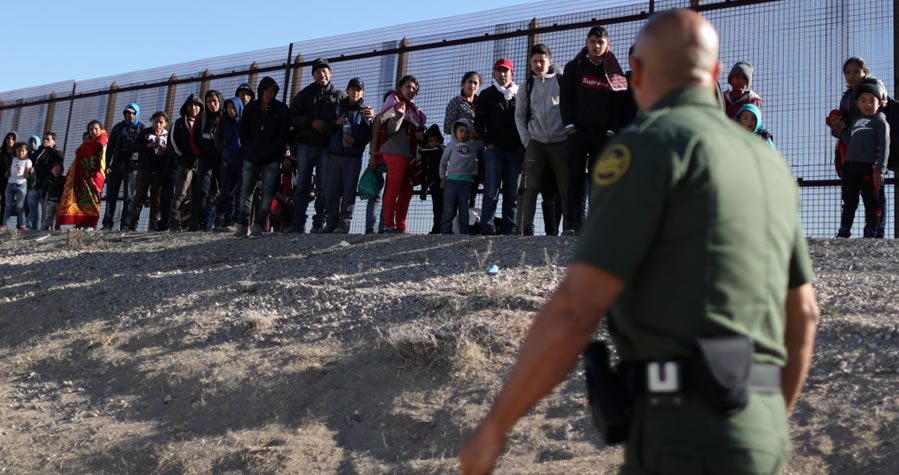 “We are encountering an unprecedented number of migrants in between the ports of entry at our southern border,” Mayorkas said at a press conference in Brownsville, Texas, the Washington Examiner reported.

But Mayorkas seemed to downplay the continued rise in numbers, adding: “We have seen the surges in migration before. We’ve seen them in the past, and migration surges are not new.”

he 212,672 people stopped in July included those who were denied entry at border crossings and those who attempted to enter between land crossings, Customs and Border Protection said. About half of the encounters were with single adults.

Though the numbers have been rising for about 16 months, the rate has increased in the past six months after Biden and Mayorkas reversed several Trump administration border policies.

Border encounters have been about 30,000 to 50,000 per month over the past 10 years,  according to data published by the U.S. Border Patrol. They were last that high in March 2000, according to the Examiner.

In December 2020, border agents encountered about 74,000 attempted crossings. They surpassed that number by about 100,000 beginning in March following the Biden administration’s change in policies.

Though Biden initially called the rise “seasonal,” it has continued into the summer, when the numbers traditionally decrease.