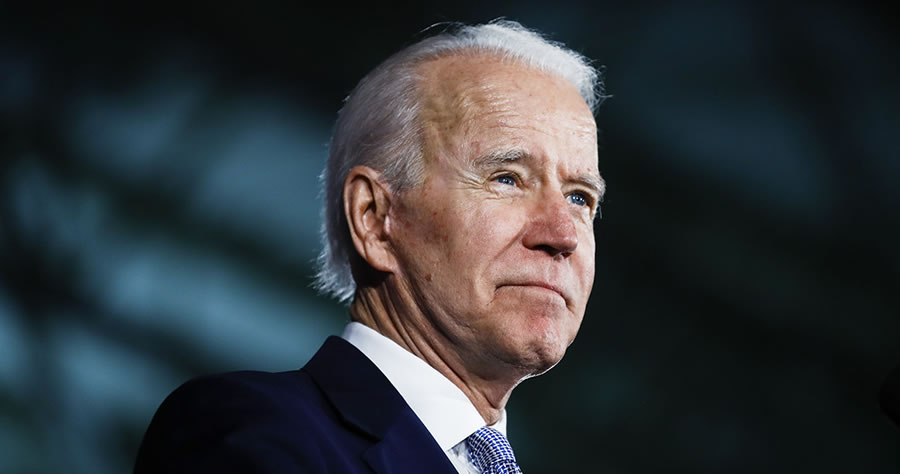 A federal judge ordered Democrat President Joe Biden’s administration late on Friday to reimplement a key policy from former President Donald Trump that forced foreign nationals seeking to enter the U.S. through the southern border – illegally or without proper documentation – to be returned to Mexico and wait there while their legal cases are adjudicated.

Judge Matthew J. Kacsmaryk ordered Biden to “enforce and implement [Migrant Protection Protocols, commonly referred to as ‘Remain in Mexico’] in good faith until such a time as it has been lawfully rescinded in compliance with the [Administrative Procedure Act] and until such a time as the federal government has sufficient detention capacity to detain all aliens subject to mandatory detention under Section 1255 without releasing any aliens because of a lack of detention resources.”

“We just won our second immigration lawsuit against the Biden Admin! They unlawfully tried to shut down the legal and effective Remain-in-Mexico program, but Texas and Missouri wouldn’t have it,” Paxton’s office wrote in a tweet. “Together we sued, and just handed Biden yet another major loss!”