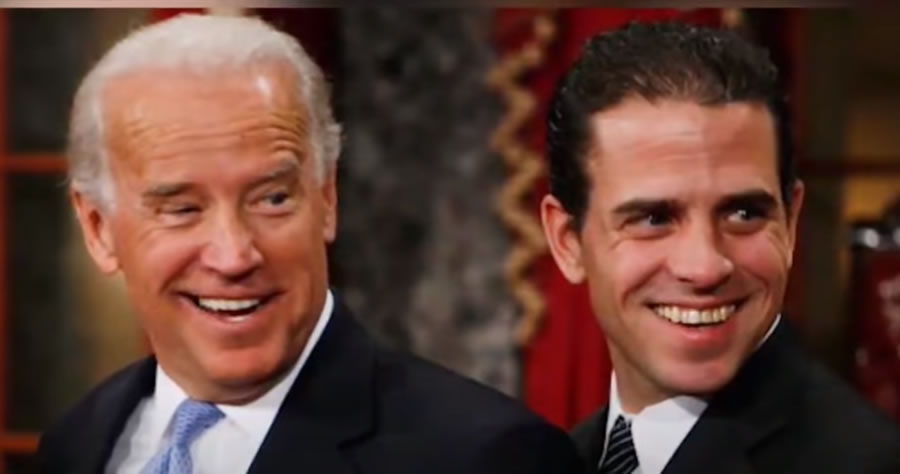 The Hunter Biden coverup continues to unravel and, as it does, questions about the president’s involvement become harder to dodge. Hunter’s nefarious dealings with what at the time was China’s largest energy company, CEFC, are well-documented, as are his questionable activities in Russia and Ukraine. The concept is known as influence peddling, a smarmy practice refined to an art form in “the swamp.”

Hunter Biden’s “take” from Russia while his father was vice president was reportedly at least $3.5 million, for which he did nothing but be Joe Biden’s son. Now, Joe Biden is president of the United States and is directly accusing Russian President Vladimir Putin of war crimes and genocide in Russia’s invasion of Ukraine. The possibility of blackmail is undeniable.

Hunter Biden never provided any substantive service to his foreign patrons. He was widely known to be a spoiled, profligate son of privilege. All Hunter Biden ever peddled to China, Russia and Ukraine was access to his father, then vice president of the U.S. Hunter not only compromised his father but set him up for blackmail.

Now, as president, Joe Biden is in the unenviable position of having to stand up to two enemies — Russia and China — who likely have evidence damaging to his presidency. Neither Russia nor China have yet publicly released information damning to Joe Biden. This may be because they want him — hapless, easily manipulated and cognitively challenged — right where he is: in the White House. His replacement, Vice President Kamala Harris, could be even more difficult to control.

There already appears to be sufficient evidence against Hunter Biden to convict him of what is likely to be illegal influence peddling — but what about Joe? Did Joe Biden use his position as vice president to arrange lucrative business deals for his hapless, drug abusing, sex-addicted son? Is our president compromised by his actions on behalf of Hunter and his brother James?