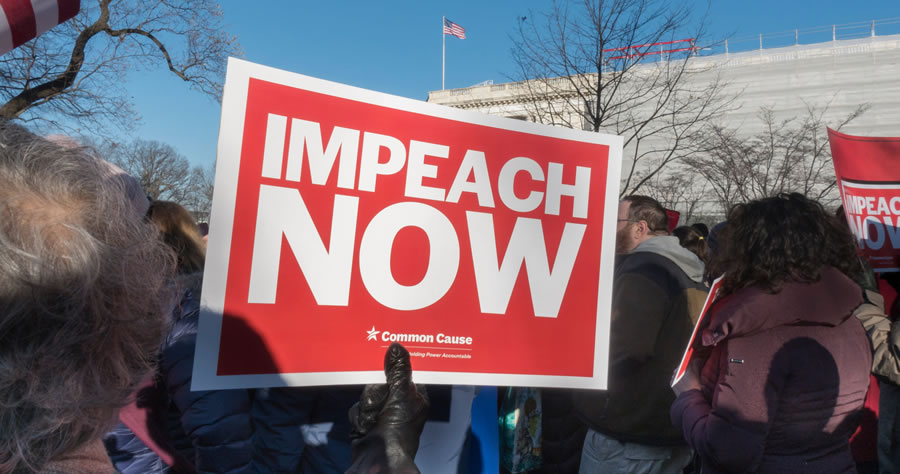 The entire Democrat political machine is terrified that a Republican might take over California; therefore, as a result, they sent Biden to campaign for Governor Gavin Newsom in Long Beach, California.

However, Biden wasn’t met with cheers; instead, as he entered Long Beach, Biden was met with a large crowd of Trump supporters who booed his motorcade.

Hundreds of Trump supporters lined up the streets to greet Biden’s motorcades with loud boos and most of them were waving American flags and Trump flags. Others held signs that said ‘vote yes on the recall.’

Biden’s visit quickly received backlash because it showed he’s putting more time and energy campaigning for a Democrat than he was giving his time and effort towards planning a successful Afghanistan withdrawal.