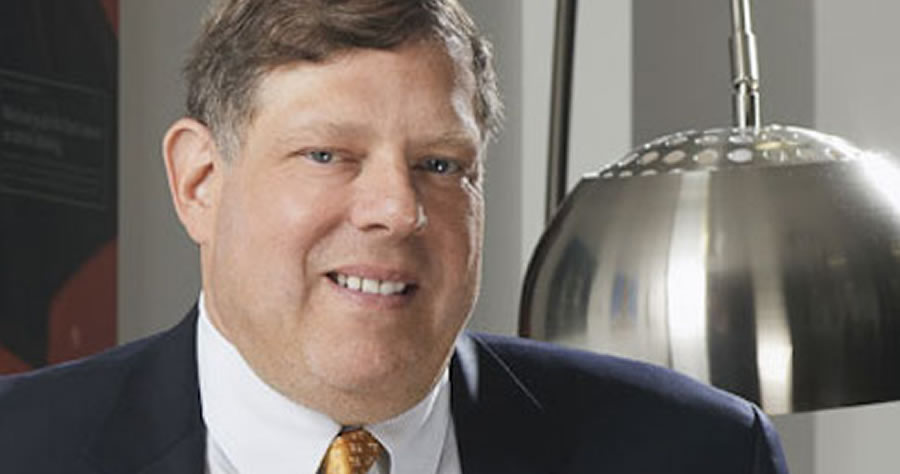 Mark Penn, the famous Democratic pollster, is predicting disaster for the Democratic Party if they don’t turn the ship around. Specifically, Penn believes the Democratic Party’s embrace of far-left progressive politics will result in widespread election losses if they do not begin a wholesale rejection of such policies.

Penn, writing in the New York Times alongside former president of the New York City Council Andrew Stein, predicted Democrats will lose upward of 50 House seats in the 2022 midterm elections if they maintain their current direction.

“Swing voters in two blue-leaning states just sent a resounding wake-up call to the Biden administration: If Democrats remain on their current course and keep coddling and catering to progressives, they could lose as many as 50 seats and control of the House in the 2022 midterm elections,” Penn and Stein wrote.

The prediction is especially significant because of how Penn helped Democrats in the 1990s. Penn, in fact, is responsible for helping then-President Bill Clinton recover after the Democratic Party suffered widespread losses in the 1994 midterm elections, and he played a prominent role in Clinton’s policy successes through the Clinton presidency.