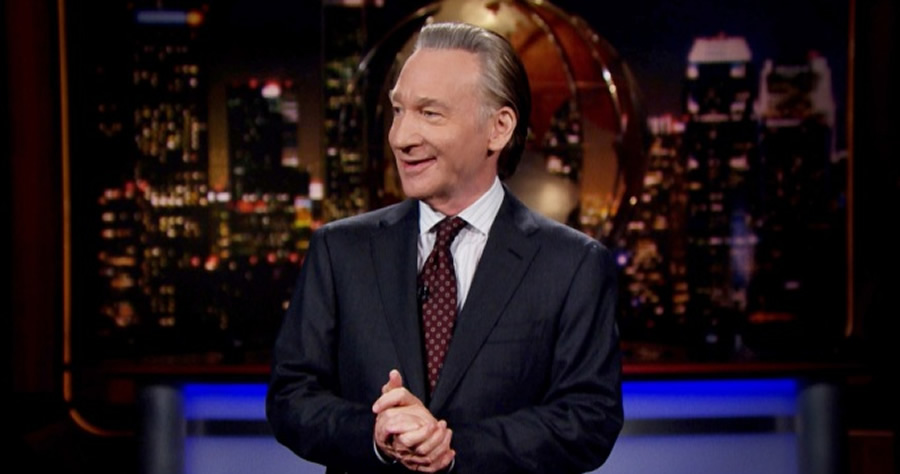 Bill Maher, a comedian, who also hosts HBO’s “Real Time with Bill Maher,” said that while people can hate former President Donald Trump, they cannot hate his millions of supporters. And while Maher noted that he typically votes for Democrats, he pushed back against those on the political left who consider themselves to be superior to others.

“I constantly say it, you can hate Trump. You can’t hate all the people who like him — it’s half the country,” Maher said during an interview with AL.com.

“And you can’t set yourself up as some sort of superior moral paragon, because this is your political belief, and somebody else has another one,” he said, according to the outlet. “There are obviously areas where, yes, if somebody’s advocating cannibalism, I think you can claim the moral high ground if you’re anti. I feel like that’s the Achilles heel of the left right now. They identify issues mostly by what they can feel superior to another person for.”

Maher then brought up the issue of COVID-19 while making his point.