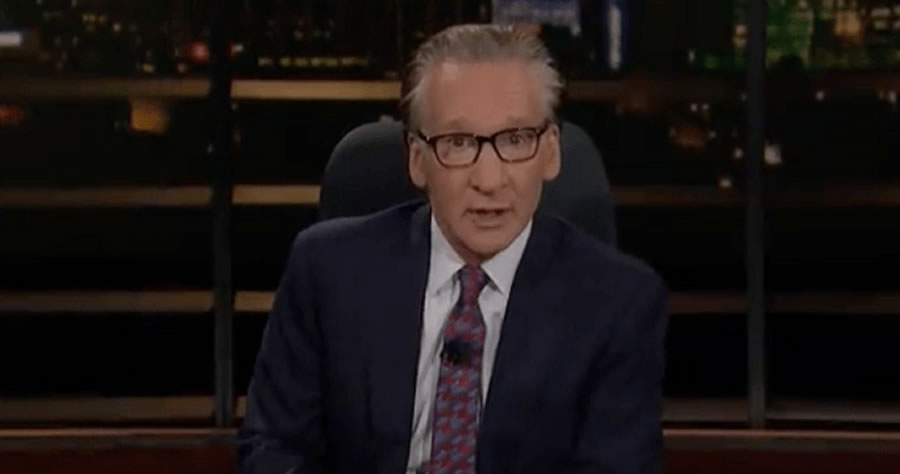 While Bill Maher may not be ready to switch over to being a Republican yet, he’s not shy about jabbing at the woke shibboleths of the left.

On his HBO show “Real Time” on Friday, he warned Democrats that they were in big trouble with their positions if they lost Elon Musk — the guy behind electric cars. That was a sign that a big movement away from the Democrats was underway. “People are voting more Republican in November. The Democrats are going to get their a—- kicked,” Maher declared.

One of those issues that most Americans believe Democrats are very radical on is transgenderism. Maher encapsulated that view in the take he had on the issue Friday, which was both funny and, at the same time, incredibly serious, given the issue — what’s happening with our kids?

First, he joked about the trend of having more people who were identifying as LGBTQ.

If this spike in trans children is all biological, why is it regional? Either Ohio is shaming them or California is creating them. pic.twitter.com/t3Tx23MOsu

“If something about the human race is changing at a previously unprecedented rate, we at least have to discuss it,” Maher began his monologue. “Broken down over time, the LGBT population of America seems to be roughly doubling every generation.”

“I’m just saying that when things change this much this fast, people are allowed to ask, ‘What’s up with that,’” Maher added.

He noted ironically that in the wake of the question about overturning Roe v. Wade, the ACLU didn’t even list women as being the people who would be affected by the decision — they claimed the LGBT community would be “disproportionately harmed.” Of course, when you can’t even say what a “woman” is, it stands to reason you wouldn’t know how women are being affected.