Billy Porter feels relieved after opening up about HIV status 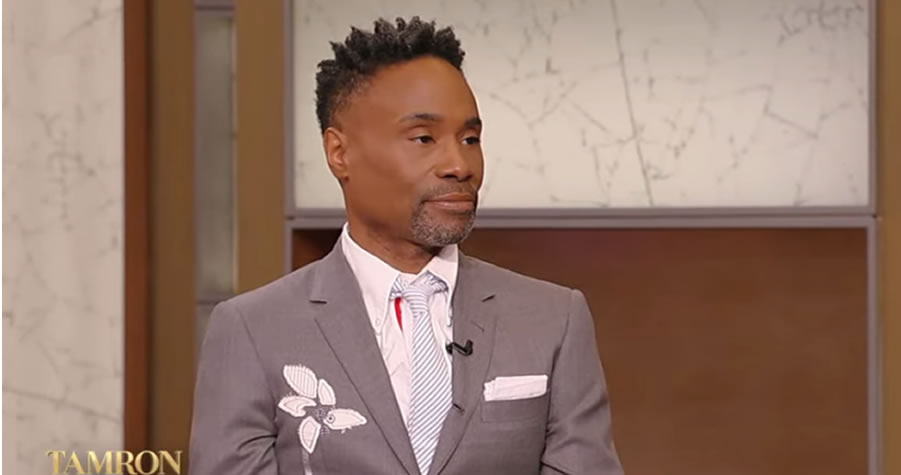 After Billy Porter revealed his HIV-positive status to “The Hollywood Reporter,” he opened up further about his diagnosis to Tamron Hall in his first TV interview on the subject.

Porter, 51, taped his talk with Hall on Monday for Wednesday’s show. We’re told they discussed his diagnosis for nearly two hours.

In the interview, the “Pose” star said he felt shame about his 2007 positive diagnosis because he was of the generation that was “supposed to know better.”

“The shame is debilitating… The shame engulfed me. I had stomach issues for 14 years and nobody could figure out what or why. My stomach just felt like it was always in knots,” he said. “It felt like there was a hand on my heart squeezing every day, all day, every morning … Shame is a destroyer. It destroys everything.”