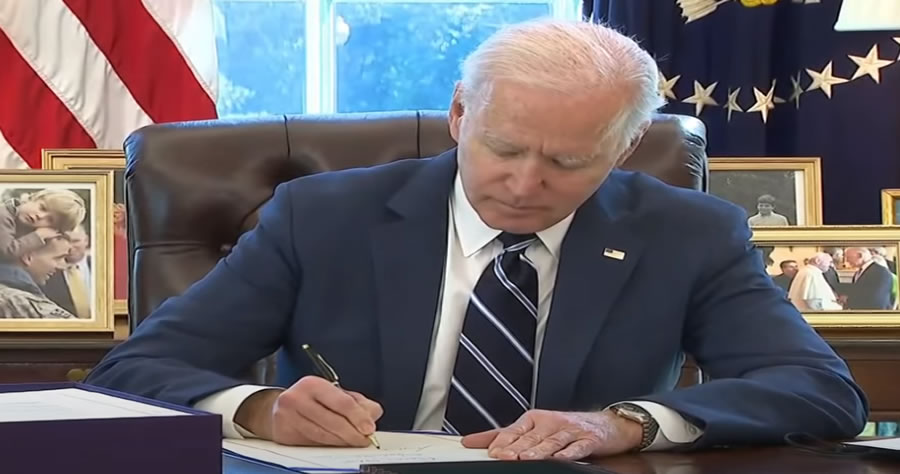 A bipartisan group of lawmakers is warning that the national debt –– now estimated to total $85,210 per person –– poses an imminent threat, especially if interest rates spike.

The U.S. government has spent around $6 trillion during the coronavirus pandemic, in addition to regular government appropriations. The $6 trillion figure does not count the $1.9 trillion American Rescue Plan that President Biden signed a few weeks ago. The deficit set a record in FY2020 at $3.13 trillion. And the national debt has hit a record $28 trillion.

Maine Independent Sen. Angus King, a member of the Senate Budget Committee who caucuses with the Democrats, said that “we’ve got a problem” as a country with the rising deficit and national debt, particularly around the interest on the debt.