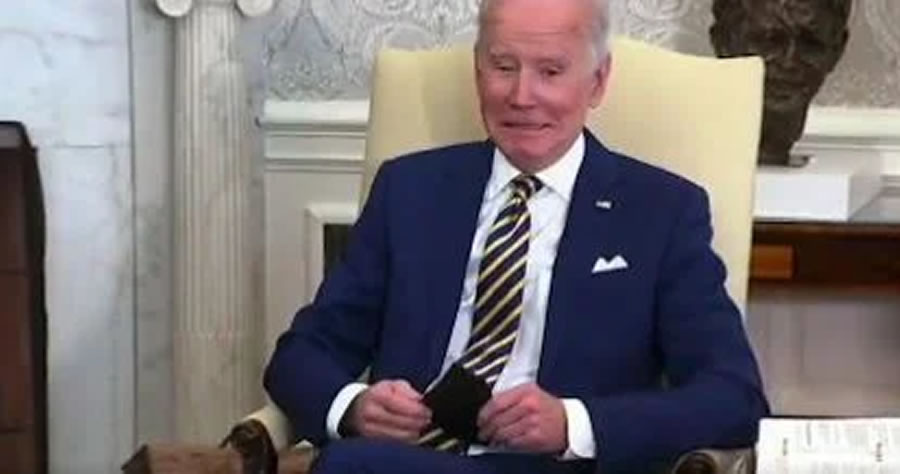 A large number of black White House staffers have reportedly departed or plan to depart from President Joe Biden’s administration since late last year, describing a White House that does not support them or offer them good promotion opportunities.

Nine current and former black White House officials, who spoke anonymously out of fear of reprisal, told the publication that the “Blaxit” has hurt morale in the administration — “compounding problems that exist elsewhere,” POLITICO reported. These officials said that both mentorship and promotions in the administration are “exceptionally rare,” according to the publication.

Another former black White House official said that some “people have not had the best experiences and a lot of that has to do with the dearth of Black leadership.”

“Think about any workplace,” that official said. “Black folks need some person to go to, to strategize and be a mentor, and we just don’t have as many folks who can be mentors to us.”

“They brought in a ton of Black people generally to start without ever establishing an infrastructure to retain them or help them be successful,” a third current black White House official told POLITICO. “If there is no clear infrastructure of how to be successful, you become just as invisible in this space than you would be if you were not in it.”

The publication reported that some black White House staffers fear that the departure of black staffers exposes the White House’s larger mistakes.

“They gave us a mandate to execute on all the things that we promised and not only are we not delivering on that front, but then we’re not also delivering to the staff that came in on the basis of that promise,” a current official told POLITICO. “People go home to their families or their communities, and what can they point to specifically? They can’t even point to their own experiences as positive.”