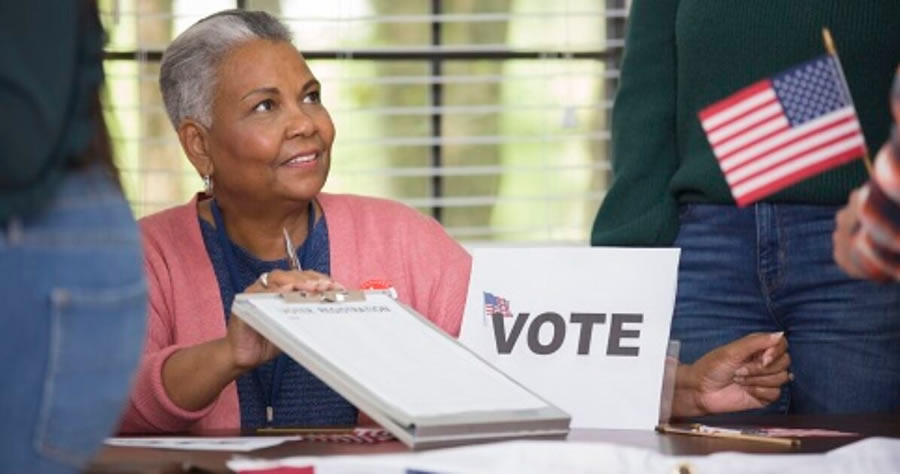 A coalition of black leaders including U.S. Rep. Burgess Owens, former Florida Lt. Gov. Jennifer Carroll, former Texas state Rep. James Earl Wright, and former mayor of Cincinnati and U.S. Ambassador to the U.N. Commission on Human Rights Ken Blackwell penned an op-ed at RealClearPolitics explaining their support for voter ID while pushing back against Democrats and left-wing organizations who claim the laws are overly restrictive and inherently racist.

“America is a country of over 300 million people. We are comprised of every shape, size, nationality, and opinion. This diversity has proven to be one of our greatest strengths,” the group wrote.