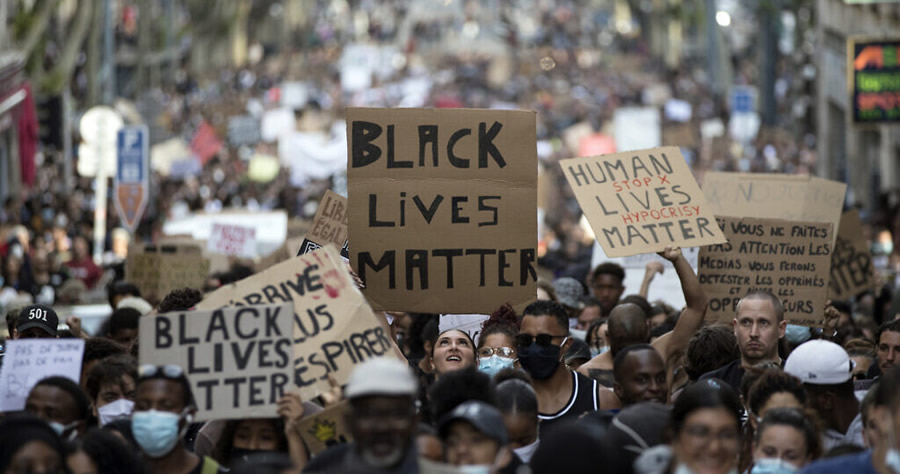 Black Lives Matter claimed Tuesday that criticism of co-founder Patrisse Khan-Cullors is a product of a “right-wing offensive” that “continues a tradition of terror by white supremacists.”

Khan-Cullors found herself at the center of controversy last week when her latest real estate purchase — a $1.4 million home in Topanga Canyon, California — circulated through the media.

The New York Post then revealed that, actually, Khan-Cullors has purchased four homes in the U.S. over the past five years, three in California and one in Georgia. According to the Post, Khan-Cullors even considered buying property in an exclusive area of the Bahamas where Tiger Woods and Justin Timberlake reportedly own property.

The news triggered renewed scrutiny about the finances of Black Lives Matter, which raked in more than $90 million in 2020 alone.