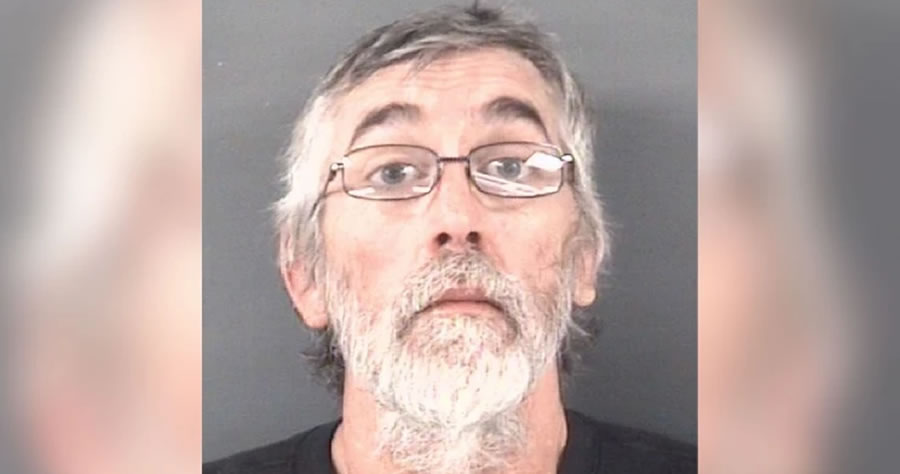 North Carolina authorities are considering hate crime charges after a black man was shot dead during a road rage encounter with a white man and his son.

Motorcyclist Stephen Addison, 32, was allegedly killed by truck driver Roger Dale Nobles, 51, in a Fayetteville confrontation Monday, according to WRAL.

Roger Dale Nobles Jr, the suspect’s son, got out of his father’s truck to argue with Addison at a stoplight, before his father pulled a shotgun and fired it at the victim, according to footage of the incident obtained by the station.

Nobles Sr admitted to gunning down the father of three, and was charged with first-degree murder, the outlet reported. Cumberland County District Attorney Billy West said he was reviewing the evidence and considering additional charges, including possible hate crime counts, in connection with the broad daylight ambush.