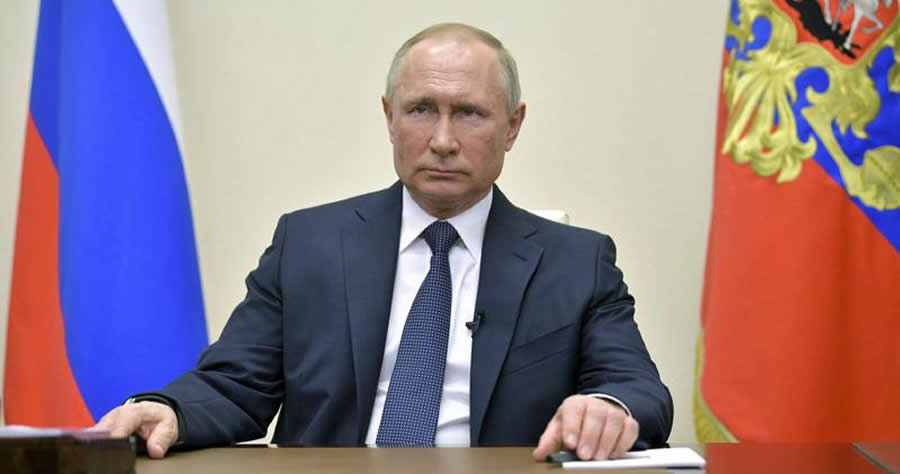 The Russian government has halted all gas exports to Poland and Bulgaria after, they say, a deadline passed for the nations to pay for gas in Russian roubles rather than western currency.

Sources with the Polish government and the Polish Oil and Gas Industry (PGNiG) claimed that Russia has halted all gas supplies to the country Tuesday night, with the stoppage of transmission confirmed Wednesday morning amid a war of words between Moscow and European capitals.
Wholesale gas prices soared a fifth in Europe on the news, communicating both the shortages the reduction of imports resemble, as well as market uncertainty. Several European nations are heavily dependent on Russian gas, notably Germany.

According to a report from Onet, speculation had arisen Tuesday over whether the total shutoff was triggered by a prior deadline set for last Friday by the Russian government for Poland and other European nations to pay for gas in roubles, rather than in Euros or dollars, a policy Russian President Vladimir Putin had vowed for “unfriendly” countries back in March.

Russian state media agency TASS confirmed this state of affairs Wednesday morning, quoting state gas company Gazprom, which said: “Gazprom Export has notified [Bulgaria and Poland] of the suspension of gas supplies from April 27 until the payments are made according to the procedure outlined in the Decree.”

Poland, along with several other European countries like Germany, has rejected the Russian demand to pay for gas and other commodities in roubles, while Hungary, another European Union member state, has claimed it will pay in roubles if asked.