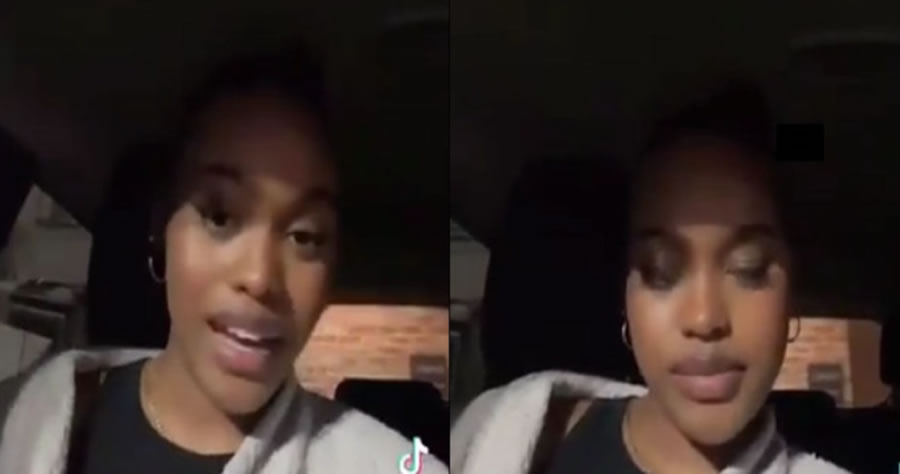 Black Lives Matter activist Maya Echols, who is also a signed model with IMG Worldwide, is putting out quite the threat on social media.

In a video that was posted to Tik-Tok, Echols declares that “cities will burn” if former police officer Derek Chauvin is not convicted in the death of George Floyd.

Echols says, “All hell is going to break loose!”

Echols added: “If George Floyd’s murderer is not sentenced just know that all hell is going to break loose. Don’t be surprised when buildings are on fire.”

“Justice” apparently now means people riot in the street if they don’t get the conviction that they want…😳 pic.twitter.com/yeZ62Y6fWN

This 20 Year Old Girl Threatens Insurrection If Chauvin Is Not Convicted. Should Maya Echols be arrested (like those ‘insurrectionists’ on January 6th) for even making this threat?