BLM Backs Jussie Smollett: ‘We Can Never Believe The Police’ 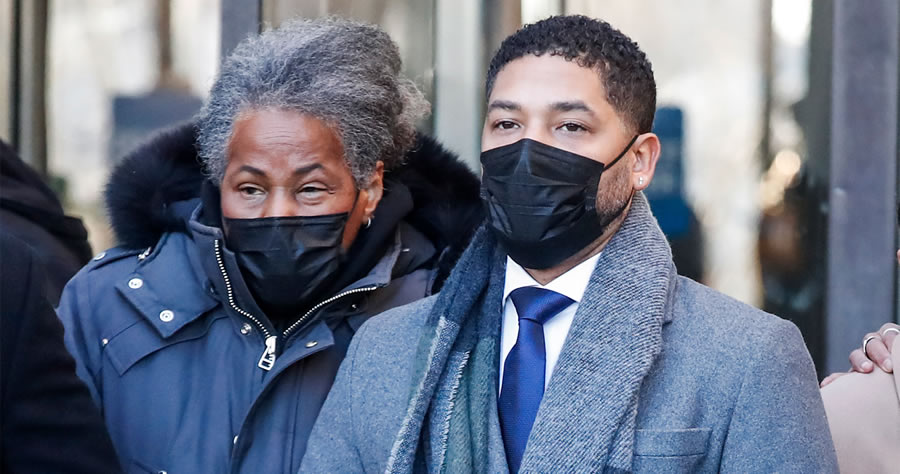 Black Lives Matter is backing Jussie Smollett — who’s on trial for allegedly staging a hate crime attack — because “we can never believe the police,” a founder of the movement said in a statement.

“As abolitionists, we approach situations of injustice with love and align ourselves with our community,” Dr. Melina Abdullah, Director of BLM Grassroots and Co-Founder of BLM Los Angeles, said in a Tuesday statement.

“In an abolitionist society, this trial would not be taking place, and our communities would not have to fight and suffer to prove our worth,” Abdullah said.

“In our commitment to abolition, we can never believe police, especially the Chicago Police Department (CPD) over Jussie Smollett, a Black man who has been courageously present, visible, and vocal in the struggle for Black freedom,” the statement continued.

Smollett, who was charged with six felony counts of disorderly conduct, claims that two men yelled anti-gay, racist remarks and hit him in Chicago in January 2019.