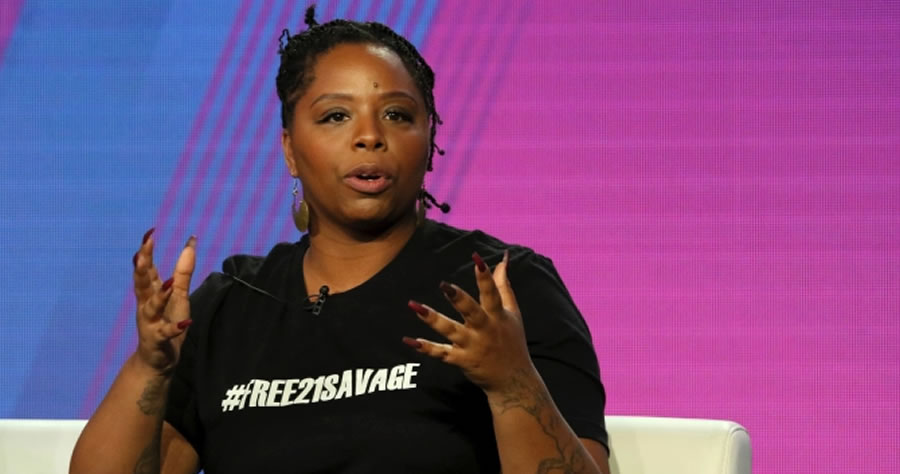 Cullors made the admission in an interview with the AP, in which she denied overt wrongdoing when it came to the mountain of funds the group received after the George Floyd protests in 2020. While she admitted that the group was ill-prepared to handle the wave of funds, leaders ultimately purchased a $6 million compound in Los Angles, which has continued to spark criticism:

Recent disclosures that the foundation had paid $6 million for a Los Angeles compound in 2020 unleashed a torrent of criticism and social media chatter. The property in Studio City — including a home with six bedrooms and bathrooms, a swimming pool, a soundstage and office space — is meant to be both a meeting venue and a campus for Black artists.

Some criticism came from BLM supporters like Justin Hansford, director of the Thurgood Marshall Civil Rights Center at Howard University. He said the property purchase could be weaponized by movement opponents, leading possible donors to shy away from Black-led social justice organizations: “That’s the thing that you don’t want to get out of hand.”

“We really wanted to make sure that the global network foundation had an asset that wasn’t just financial resources,” Cullors told the AP, defending the purchase. “And we understood that not many black-led organizations have property. They don’t own their property.”

However, while denying any general financial malfeasance, Cullors admitted to using the 6-bedroom home twice for personal use, acknowledging that it “probably wasn’t the best idea.”