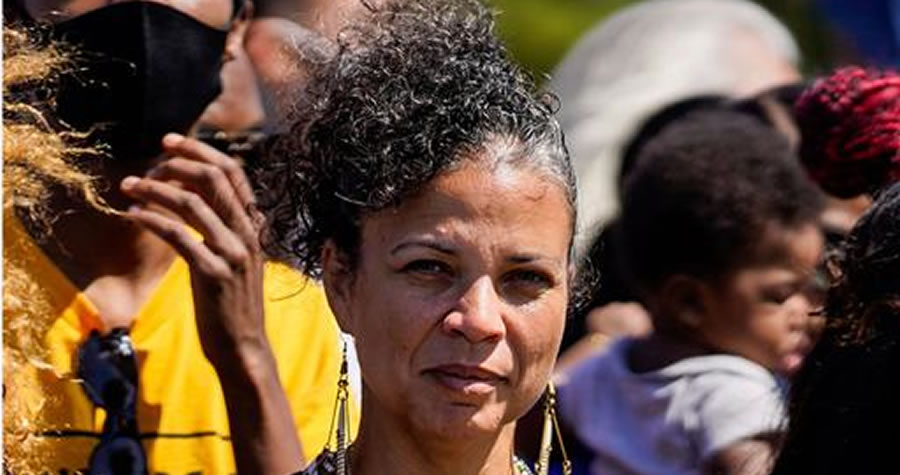 “Yesterday’s article in New York Magazine is a despicable abuse of a platform that’s intended to provide truthful information to the public,” she said Tuesday on Instagram. “Journalism is supposed to mitigate harm and inform our communities. That fact that a reputable publication would allow a reporter, with a proven and very public bias against me and other Black leaders, to write a piece filled with misinformation, innuendo and incendiary opinions, is disheartening and unacceptable.”

Cullors quietly purchased the property in October 2020 in the Los Angeles Studio City neighborhood, and provided in donor funds to Dyane Pascall, who has close ties with Cullors, the outlet reported. The co-founder made the purchase just two weeks after the organization received a $66.5 million cash infusion from a former fiscal sponsor.

Cullors has criticized the report, noting that it stems from a “long history of attacking black people.” She denied ever misappropriating funds given to BLM.

“This is bigger than me, it’s about a long history of attacking Black people and Black women specifically, creating unsafe conditions for us and our families, scrutinizing our every move publicly and privately in ways that are unfair and unjust,” she said on Instagram. “It’s dangerous and we should all be trying to stop it, interrupt it, protest it.”