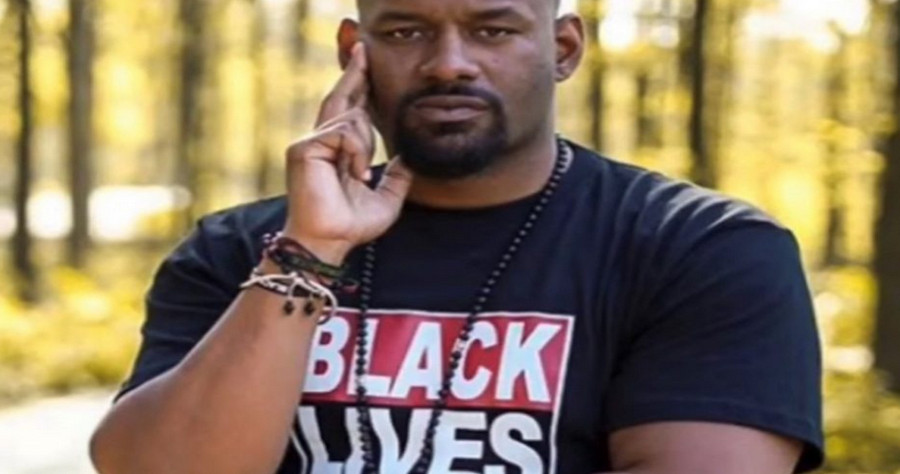 If you’re becoming confused by exactly what constitutes racism in America today, you’re not alone. It wasn’t that long ago when there was one simple definition of a racist, which went something like this:

A racist is someone who either believes their race is superior to one or more other races, or who hates others based on their race.

That description was concise, straightforward, and unambiguous, and was one with which virtually everyone agreed. It served us well. Racist Jim Crow laws that tarnished our society and continued to enable institutionalized racism were outlawed with the Civil Rights Act of 1964, almost 60 years ago. Race relations improved steadily for years, to the point where we became the first nation on earth to elect a racial minority to our highest office in the land, not once but twice.

But then something went awry. After Barack Obama’s first four years in office, our friends on the left began to recognize the reward structure that was beginning to form for anyone who claimed to have been subjected to racism. Victimization was incentivized. It paid to be oppressed. Since that time, the original definition of ‘racism’ has been bastardized to an extent that it is no longer recognizable. As a result, we find ourselves trying to decipher bizarre accusations like this one yesterday.

“A white man in blackface, and a very conservative-minded white man at that.”

As we’ve learned in just the past few years, for a white person to wear blackface is one of the worst forms of racism one can engage in, at least according to the left.

Leftist media darling Joy Behar first denied having worn blackface as part of a Halloween costume, but ultimately admitted the misstep and acknowledged how racist blackface is. When old footage of late-night clown Jimmy Kimmel wearing blackface emerged, he apologized profusely in calling the use of such make-up part of broader “racist agendas.” And of course, photos of former Virginia Governor Ralph Northam revealed him wearing either blackface or a KKK outfit – pick your poison, Ralph – for which he too begged for forgiveness.

Never mind that in all three of those examples there was no accountability for their racism since each of them is properly aligned ideologically with Democrats and the left. All three have continued unmolested with their careers. And never mind that Eric Adams himself has repeatedly played the race card by promoting his own victim-of-racism status. When a BLM leader says you’re a racist white guy, you must be a racist white guy.

What’s particularly noteworthy about Newsome’s statement that Adams is racist is the context in which the assertion was made. Newsome was discussing the demise of law and order in his city, calling out the skyrocketing increase in violent crime.

“Some kid dies, [Adams] hugs their mother. He’s holding up sneakers, he’s crying. But what we elected him for, the city of New York, was to keep the city safe. This city is a war zone, and he can’t stop it.”

Newsome’s comments are all legitimate, but they also beg some obvious questions.

– Mayor Adams has only been in office for three months, the real problems began under former mayor Bill DeBlasio, so why didn’t you accuse DeBlasio of being racist?

– How does the approach of ‘defund the police,’ something for which your organization BLM has strongly advocated, fix New York City from being a war zone? Doesn’t that make it worse?

– And if you’re truly concerned about black lives, why didn’t you embrace the tough-on-crime policies, including ‘stop and frisk,’ which were applied during the administrations of Rudy Giuliani and Mike Bloomberg and which were wildly successful in reducing violent crime in NYC’s black communities?