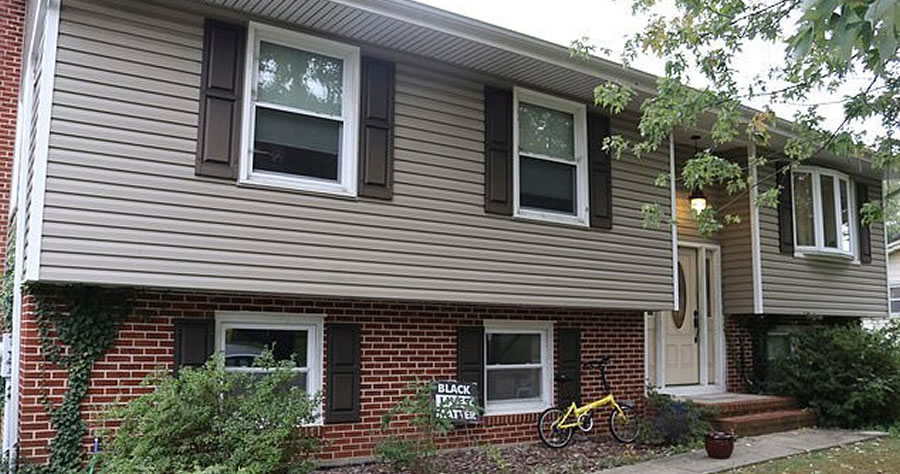 A disgraced Navy nuclear engineer and his wife are facing a combined 20 years in prison for trying to sell secrets about American nuclear-powered warships approached Brazil before they were caught.

Jonathan Toebbe and his Trump-hating teacher wife, Diana, were arrested for espionage charges in October. They had a BLM sign in their front yard.

The couple was not so bright and tried to sell the US submarine secrets to Bolsonar’s Brazil. Bolsonaro was a friend and supporter of President Donald Trump.

A disgraced Navy nuclear engineer and his wife facing a combined 20 years in prison for to trying to sell secrets about American nuclear-powered warships approached Brazil with the classified information, it has been revealed.

Jonathan Toebbe, 43, and his Trump-hating teacher wife, Diana, were arrested last October after prosecutors said he approached a foreign government in an attempt to provide the nation with thousands of pages of stolen classified documents about the nuclear reactors that power the U.S. submarine fleet.

The identity of the foreign power had been concealed by federal prosecutors. It was widely speculated to have been France after investigators revealed the Toebbes had contacted a friendly foreign power, rather than an adversary.

However, a senior Brazilian official and others familiar with the investigation have since confirmed Toebbe approached their government during April 2020, the New York Times reported on Tuesday.

Analysts allege Toebbe’s outreach was an ‘odd choice’ given then-President Donald Trump and Brazilian President Jair Bolsonaro had strengthened the alliance between the countries. Some argue at that time U.S.-Brazilian relations were the closest they’d been in decades.

That set off a monthlong undercover operation in which the agent made contact with Toebbe and agreed to pay $100,000 in cryptocurrency for the information Toebbe was offering. Toebbe was already paid $70,000 before he was caught. 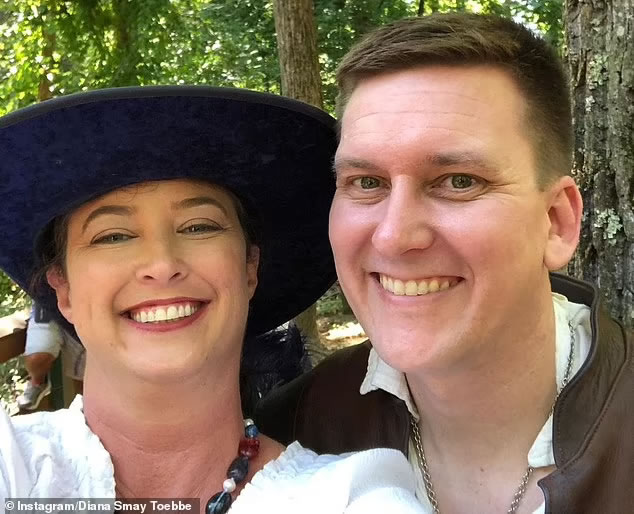 Sources familiar with the investigation confirmed that disgraced naval engineer Jonathan Toebbe (right) and his wife, Diana (left), had attempted to sell U.S. nuclear secrets to Brazil. The nation’s identity had previously been concealed