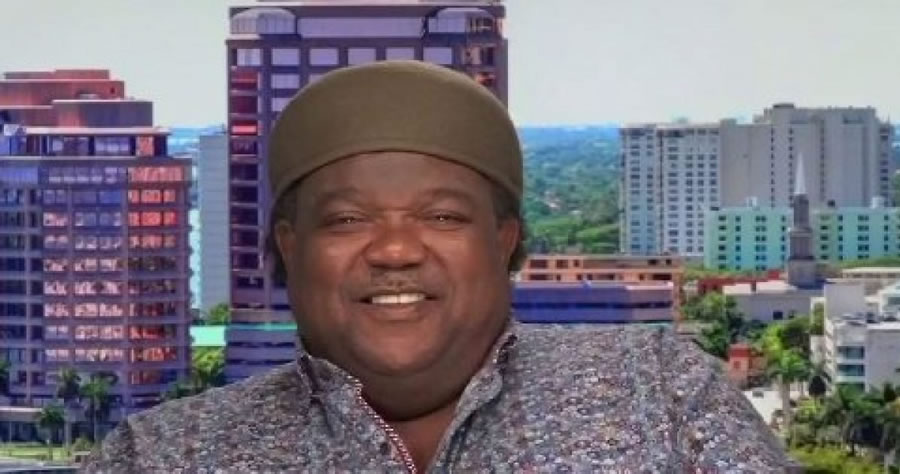 Rush Limbaugh’s longtime producer, call-screener, and friend James Golden, widely known as Bo Snerdley, spoke with Mark Steyn on Fox News Monday and blasted the Democratic Party over the “depraved” and “insulting” talking point that black voters aren’t capable of getting an ID.

Snerdley slammed the left for standing against strengthening voter ID laws that would reduce fraud and restore faith in elections. They claim the reforms are racist but Snerdley contends the Democrats’ premise is actually extremely insulting to black Americans and racist in itself. “It’s depraved. Let’s look back: How long have Democrats and liberals been talking about ID as a problem for black people? It’s been over a decade,” Snerdley stated. Free ID can be obtained in many cases which also shoots down one of the left’s primary arguments against voter identification.