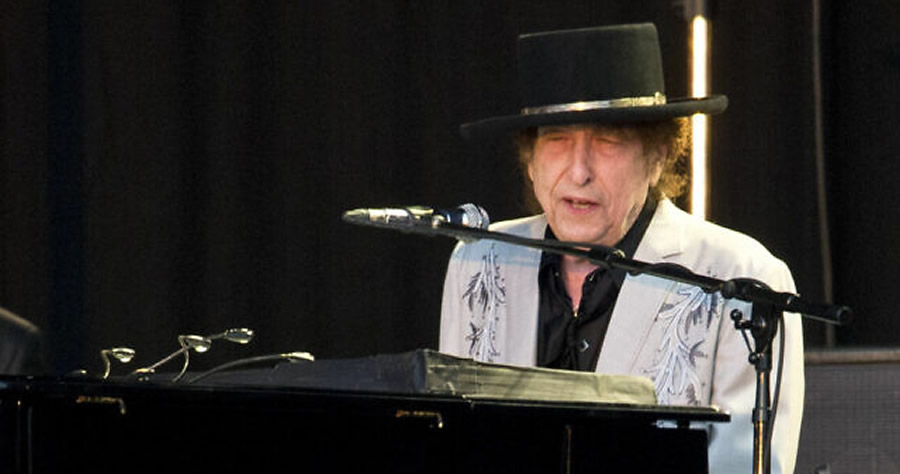 The Times They Are A-Changin’. Indeed.

Legendary folk singer Bob Dylan, 80, is being sued for allegedly giving a 12-year-old girl drugs and alcohol before sexually abusing her at the Chelsea Hotel in 1965.

“The ‘Blowin’ in the Wind’ musician allegedly used his star status to groom, gain the trust of and control the victim “as part of his plan to sexually molest and abuse” her, according to the Manhattan Supreme Court papers, which only identify the plaintiff as ‘J.C.’,” The New York Post reported.

“Bob Dylan, over a six-week period between April and May of 1965 befriended and established an emotional connection with the plaintiff,” said the papers, filed on Friday on behalf of J.C., now a 68-year-old woman who lives in Greenwich, Conn.

The suit alleges that Dylan — whose real name is Robert Allen Zimmerman — established the “connection” to “lower [J.C.’s] inhibitions with the object of sexually abusing her, which he did, coupled with the provision of drugs, alcohol and threats of physical violence, leaving her emotionally scarred and psychologically damaged to this day.”