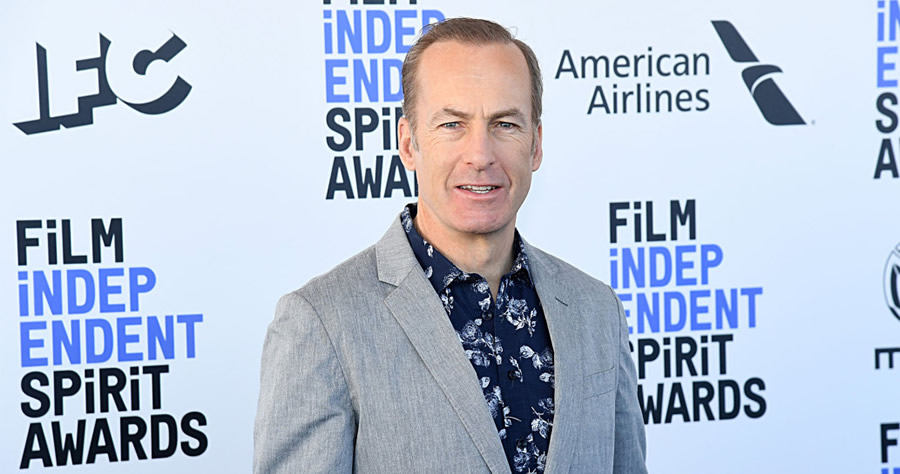 Comedian and actor Bob Odenkirk was hospitalized Tuesday after he collapsed on the set of “Better Call Saul,” a source said.

Odenkirk, 58, “went down” while filming in Culver City, California, the publication reported, citing sources. He was still hospitalized Tuesday night, according to a source close to the actor.

No further information was released on his condition early Wednesday.

Odenkirk played lawyer Saul Goodman in the AMC phenomenon “Breaking Bad,” and took up the character again in prequel series “Better Call Saul.” The show was in the process of filming its sixth season.