Boeing to Move Headquarters from Chicago to Virginia After Working on a Deal with Gov. Youngkin 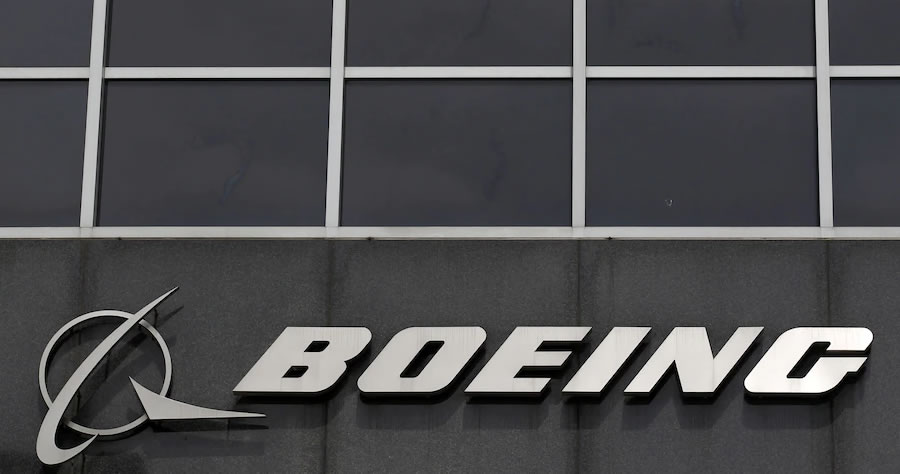 The world’s largest aerospace company, Boeing, announced Thursday that it would move its global headquarters from Chicago to Arlington, Virginia, after working on a deal with Governor Glenn Youngkin (R) and Senator Mark Warner (D).

According to a Virginia state official, Governor Glenn Youngkin has a personal relationship with Boeing President and Chief Executive Officer Dave Calhoun and has been working on a deal since last year.

In a company news release, Calhoun thanked Gov. Youngkin for his partnership and Sen. Warner for his support.

“We also want to especially thank Governor Youngkin for his partnership, and Senator Warner for his support as we worked through the process.”

In addition to designating Northern Virginia as its new headquarters, Boeing plans to develop a research & technology hub in the area to harness and attract engineering and technical capabilities, according to the news release.

Boeing will relocate its headquarters to its campus in Arlington, Virginia, andwill also create a research and technology hub nearby. The move will bring company executives closer to federal officials.

“The region makes strategic sense for our global headquarters given its proximity to our customers and stakeholders, and its access to world-class engineering and technical talent,” Boeing CEO Dave Calhoun said in a statement.

The move will not lead to major Chicago job cuts or relocations, and the company will continue to employ more than 400 people in the city, Boeing spokesman Paul Lewis said. Still, the company will cut office space, needing less as telecommuting has led to more flexible work options.

Boeing is the latest company to shrink its space in Chicago, as the city’s downtown and office market reel from two years of the COVID-19 pandemic. In December, United Airlines announced it would move 900 employees — more than a quarter of its downtown workforce — from its Willis Tower headquarters to Arlington Heights.

Boeing’s headquarters have been at 100 N. Riverside Plaza since 2001, when Chicago beat Denver and Dallas in a high-profile contest to win the corporate office.