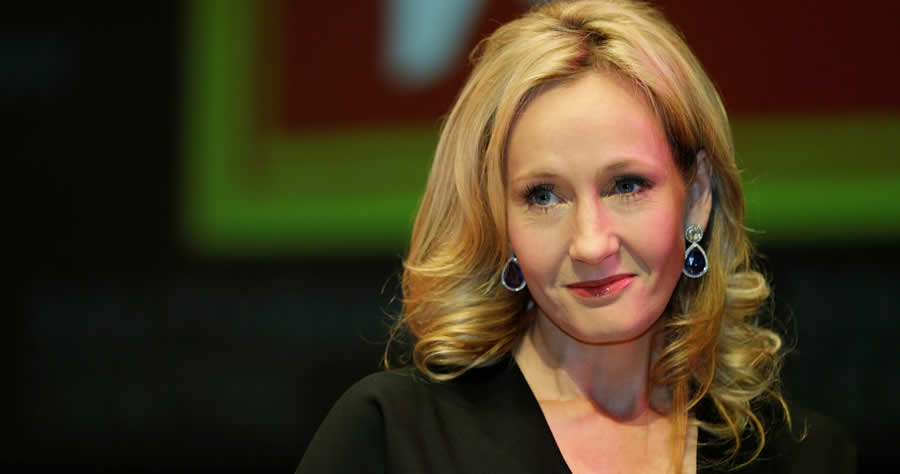 A “Harry Potter” event at a New Zealand book festival was canceled over comments regarding gender and transgender made by J.K. Rowling.

Organizers of the Featherston Booktown Karukatea Festival decided to cancel a “Harry Potter” interactive quiz, which “had been extremely popular at previous events,” according to Stuff. Organizers felt a need to not hold a quiz about the fantasy world of wizards because previous comments by Rowling could offend someone.

Festival board chairman Peter Biggs said the decision to cancel the “Harry Potter” quiz was difficult, and ultimately axed the book event after consulting with members of the literary sector and the LGBTQ community.

“The overwhelming response was there was a risk around causing distress to particular members of the community and that was the last thing we wanted to do,” Biggs said. “We always thought Booktown should be an inclusive, welcoming place for everyone, so we took the decision not to go with ‘Harry Potter.'”