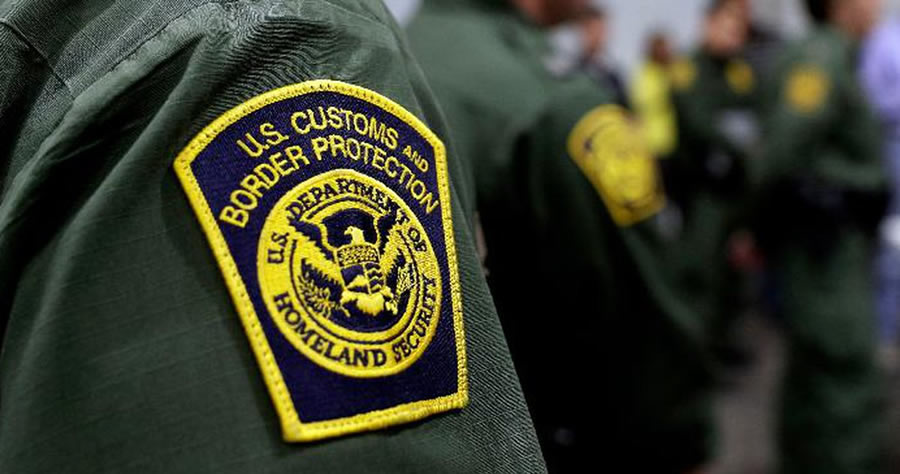 As the U.S. faces an influx of migrants along its southern border, authorities continue to apprehend previously convicted criminals, including people convicted of heinous crimes such as attempted murder and sexual assault.

According to U.S. Customs and Border Protection, Border Patrol agents assigned to the Del Rio, Texas, Sector arrested a Mexican man on July 4 and record checks showed that he had previously been convicted of second-degree attempted murder in California. The individual was deported in 2014 after spending five years in prison.

But these represent only a fraction of the whopping 927 undocumented migrants with previous criminal convictions who have been arrested by Del Rio Sector agents so far during fiscal year 2021, which began on Oct. 1. That figure marks a 382% spike compared with the same time period last fiscal year, according to CBP.