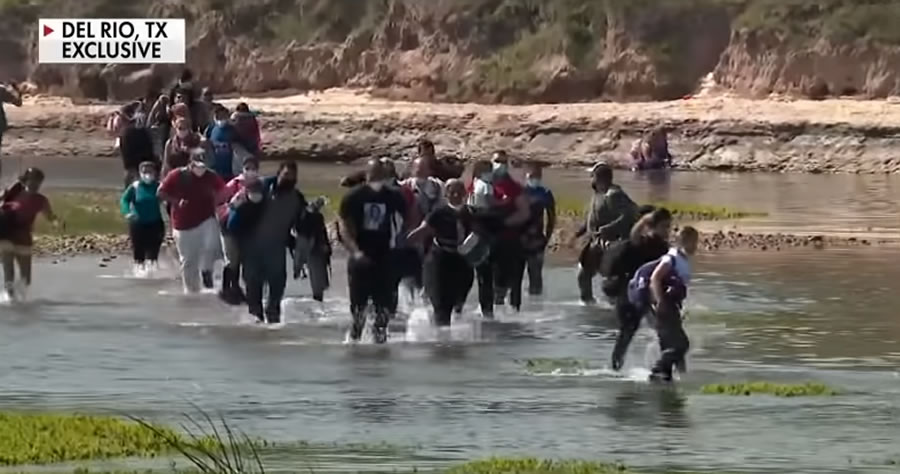 There’s an unofficial coin circulating among the nation’s 20,000 border agents that says “U.S. Welcome Patrol.” That wry humor masks a deep dissatisfaction among border agents at the dramatic policy changes that are not only annoying but difficult to obey.

President Joe Biden has named Troy Miller to be acting head of the Customs and Border Protection agency (CBP). He is implementing policies sharply at odds with those implemented by former President Donald Trump, which is causing a lot of friction between the boss and the workers who are on the front lines of Biden’s border crisis. Biden has chosen Tucson Police Chief Chris Magnus to lead the agency permanently.

CBP is overwhelmingly pro-Trump, with agents feeling the former president had their back. Their union endorsed Trump for president in 2020. But the Biden’s proposed changes have so discouraged dozens of agents that they are contemplating early retirement.