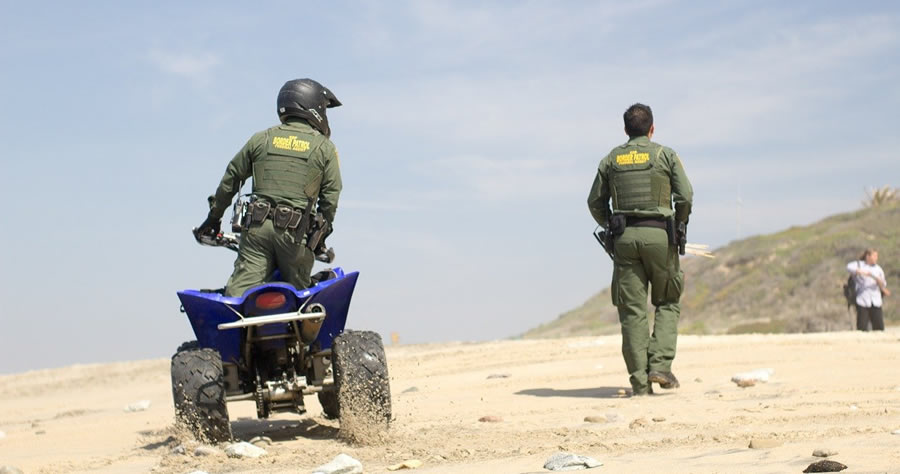 The chief of the US Border Patrol is bucking a recent order of Democratic President Joe Biden to soften the legal terms to refer to illegal crossers to the country warning against politicizing the agency and saying that doing so would impact the morale of those in charge of protecting America’s borders.

Rodney Scott, made the comment in response to the memo reportedly sent by the Biden administration to the Immigration and Customs Enforcement (ICE) and Customs and Border Protection (CBP) — instructing them to drop the use of terms like “illegal alien,” and “assimilation” when referring to immigrants seeking to enter the country.

Scott sent a memo to Acting Customs and Border Protection Commissioner Troy Miller, saying that he cannot endorse Biden’s new order against the use of some illegal immigration terms which are part of US federal statutes.