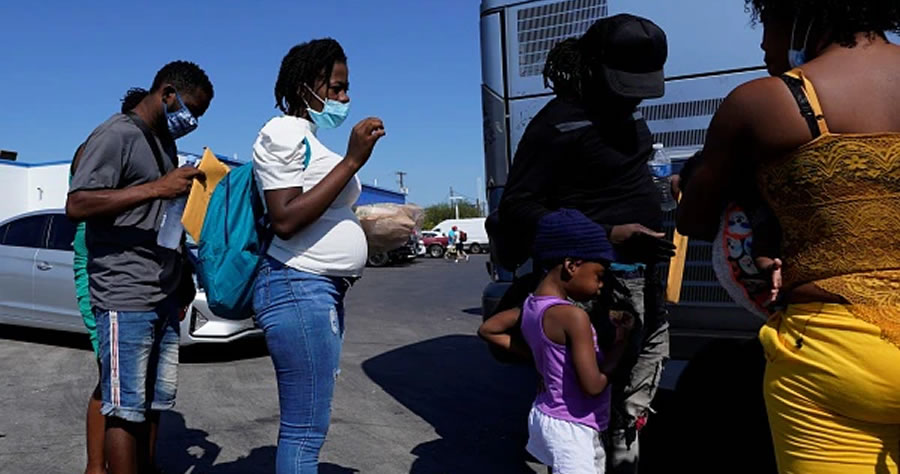 Border Patrol documents show at least 160,000 illegal immigrants have been released into the country under the Biden administration with little oversight, monitoring, or risk for deportation — and have even been granted a level of legal status through temporary work permits — according to a new report.

Of particular concern to former Border Patrol Chief Rodney Scott is that the documents show an abuse of the Biden administration’s parole authority, which can be used to grant work permits to illegal immigrants.

“By law and regulation, a parole shall only be granted on a case-by-case basis and only for significant humanitarian reasons or significant public benefit,” Scott told Fox News after reviewing the documents. “Neither of these appear to apply to the current situation.”

“As a field chief, I don’t believe I ever approved more than 5 or 10 paroles in a year,” Scott, who was forced out of his role earlier this summer by the Biden administration, told Fox News. “When I did, I ensured that the alien was monitored continuously and was detained or removed as soon as the circumstances allowed.”