Border Patrol Releasing Illegal Immigrants Into US Without Court Date 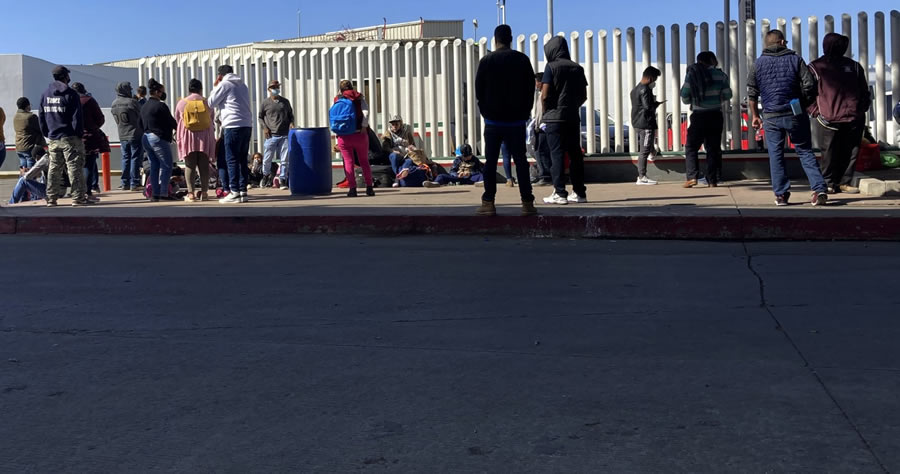 Border Patrol agents in the Rio Grande Valley Sector have started releasing illegal immigrants into the U.S. without a court date because there is no space to hold them due to a surge in crossings.

Fox News, citing multiple border patrol agents, first reported on the releases. A senior source with Customs and Border Protection told the news outlet that immigrants were being registered into the system with biometrical data at a temporary outdoor processing site, forgoing the hours-long paperwork process to issue a Notice to Appear in court because the crisis has “become so dire that [Border Patrol] has no choice but to release people nearly immediately after apprehension” due to space restrictions.

Former President Donald Trump in a statement released Sunday slammed the Biden administration and called for an investigation into the “huge cover-up.”