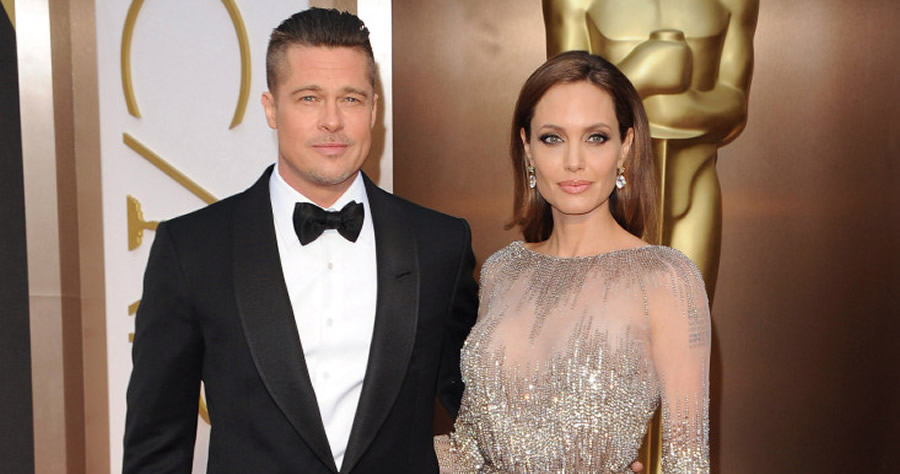 Brad Pitt is heartbroken over the leak from the Angelina Jolie camp that she is ready to testify about alleged spousal abuse in their trial over child custody, according to insiders.

While the Hollywood couple is already legally divorced, they are still battling over custody of their six children. They are in the midst of a trial in front of a private judge.

But on March 12, Jolie, 45, filed court documents indicating that both she and her children are willing to offer testimony and “proof and authority in support” of her allegations against Pitt, 57.

The court documents, in this case, are private and sealed but were leaked to Hollywood blog The Blast.

A source close to Pitt said: “Brad is heartbroken that Angelina has gone that route. There’s a lot of emotion left after their marriage.