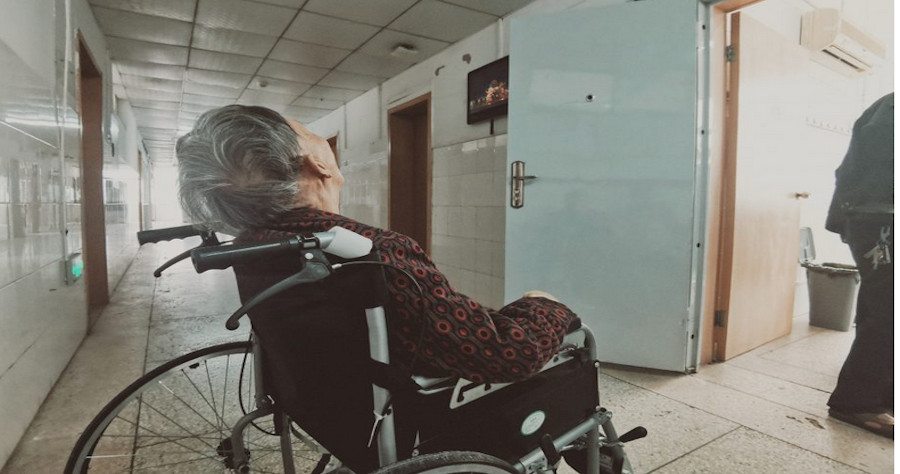 Many millions of Americans who have survived COVID infection now suffer with long COVID. A frequent symptom is brain fog consisting of diminished concentration, memory, critical thinking, focus and cognitive capabilities. It is mental fuzziness. The fuzzy sluggish mind is not what it used to be. This condition may go on for months or years after the initial COVID infection which may have been mild and not severe or symptomatic.

Many facets of brain fog

These are the many other ways to understand brain fog in terms of common everyday activities:

The research found seven in ten long COVID patients experience concentration and memory problems several months after the initial onset of their disease, with many performing worse than their peers on cognitive tests,

Half of the patients in the study reported difficulties in getting medical professionals to take their symptoms seriously, perhaps because cognitive symptoms do not get the same attention as lung problems or fatigue.

The majority of the victims suffered COVID-19 at least six months before the study began. Very few people had been ill enough with COVID-19 to be hospitalized.

Participants carried out multiple tasks to assess their decision-making and memory. These included remembering words in a list, and remembering which two images appeared together. The results revealed a consistent pattern of ongoing memory problems in those who had suffered COVID-19 infection. Problems were more pronounced in people whose overall ongoing symptoms were more severe.

“This is important evidence that when people say they’re having cognitive difficulties post-COVID, these are not necessarily the result of anxiety or depression. The effects are measurable – something concerning is happening,” said Dr Muzaffer Kaser, a researcher in the University of Cambridge’s Department of Psychiatry who was involved in the study.

Likely causes of brain fog are inflammation decreased blood flow and decreased oxygen in the brain.  Commenting on a new research finding of evidence of brain inflammation in long COVID victims: This information is important, noted Avindra Nath, MD, clinical director of the National Institute of Neurological Disorders and Stroke at the NIH, who wasn’t involved with the study.  “It’s consistent with the observation that there’s a fair bit of vascular injury and repair taking place,” Nath said. “In our COVID pathology research, we found there is disruption of small blood vessels in the brain: they leak a lot of protein into the brain and that sets up the inflammation.”  This view is consistent with findings of micro blood clots in long COVID people.

One analysis noted that even people with mild cases of COVID can experience sustained cognitive impairments, including reduced attention, memory, and word-finding. Possible long-term neurological problems from COVID constitute “a major public health crisis,” according to Avindra Nath of NIH.

There has also been serious discussion of brain fog and other long COVID effects resulting from COVID vaccines.

There are no widely used and proven cures.  Some infectious disease experts recommend following an anti-inflammatory diet. Avoid fried foods, food high in saturated fat, and added sugars that cause inflammation. The Mediterranean diet, for example, is rich in antioxidants, which are known to mitigate inflammatory effects in the brain and body.  Also, get adequate rest and stay hydrated, according to some physicians.

According to Dr. Billie Schultz, a Mayo Clinic physical medicine and rehabilitation expert, while there’s no one-size-fits-all treatment that can cure these cognitive difficulties, some rehabilitation strategies can retrain the brain to work on the areas that are most challenging.

“Typically, it means going into work with a therapist initially once or twice over the course of a month. And getting homework. I want you to try to utilize these strategies in your day-to-day life. Because, ultimately, that’s what decides if they’re working.”

If you know someone with brain fog, take it seriously.  It is not merely a psychological disorder or complaint but a malady with a biological cause and no easy fix for it.

Dr. Joel S. Hirschhorn, author of Pandemic Blunder and many articles and podcasts on the pandemic, worked on health issues for decades, and his Pandemic Blunder Newsletter is on Substack. As a full professor at the University of Wisconsin, Madison, he directed a medical research program between the colleges of engineering and medicine. As a senior official at the Congressional Office of Technology Assessment and the National Governors Association, he directed major studies on health-related subjects; he testified at over 50 US Senate and House hearings and authored hundreds of articles and op-ed articles in major newspapers. He has served as an executive volunteer at a major hospital for more than 10 year. He has been a member of the Association of American Physicians and Surgeons, and America’s Frontline Doctors.