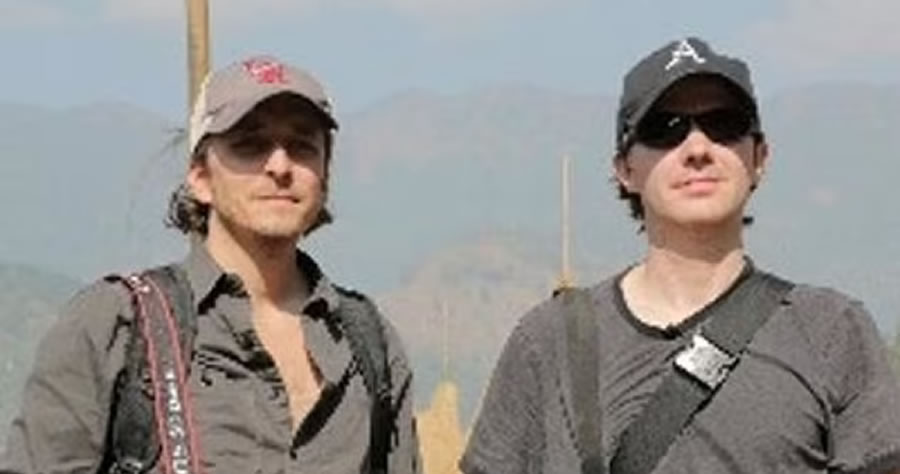 An American freelance filmmaker has been shot dead while covering the war in Ukraine, Kyiv police announced on Sunday.

Brent Renaud, 51, was in a truck with other journalists in Irpen when Russian troops opened fire. He was shot dead and one of his colleagues was injured, according to local authorities.

Initially, he was thought to have been on assignment for The New York Times because he was carrying a press badge that listed the newspaper as his publication. 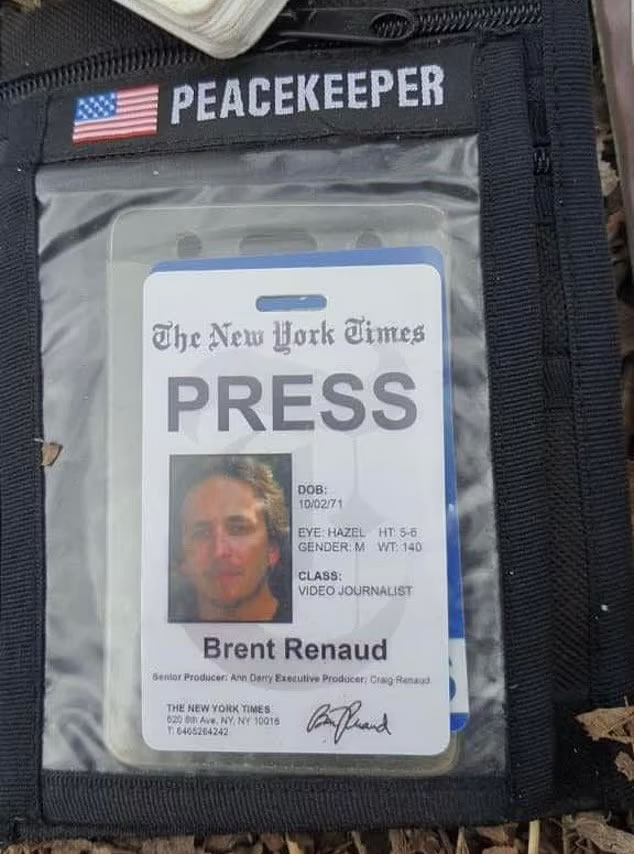 This is the badge freelance journalist Brent Renaud was carrying when he was shot and killed in Irpen, Ukraine, today while filming refugees crossing the border

‘Though he had contributed to The Times in the past (most recently in 2015), he was not on assignment for The Times in Ukraine.

‘Early reports that he worked for The Times circulated because he was wearing a Times press badge that had been issued for an assignment many years ago.’

The White House has not commented on Renaud’s death.