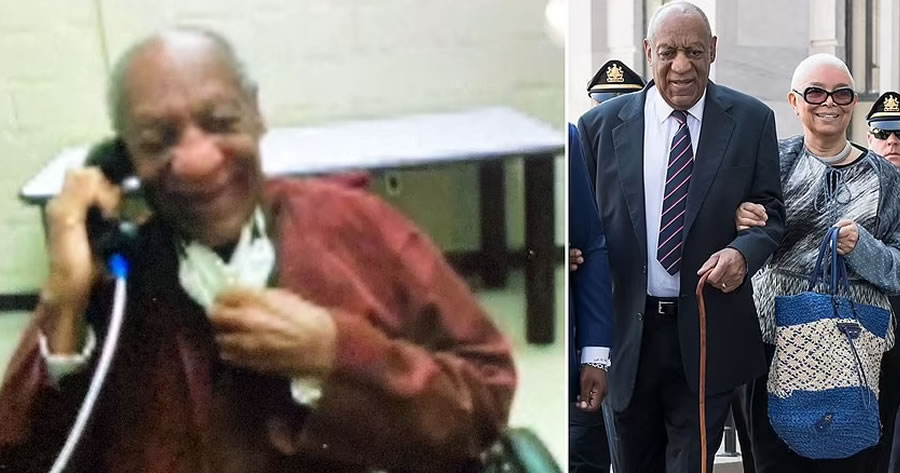 The actor was two years into a 10 year sentence at a prison near Philadelphia for sexually assaulting Andrea Constand in 2004. He is 83 and many thought he might die in prison.

But on Wednesday, the Supreme Court overturned his conviction, saying that the testimony of five other women at his retrial tainted the jury.

Cosby was first charged in 2015 but a mistrial was declared the first time around when the jury deadlocked. At that trial, only one other accuser was allowed to testify. At his retrial, the five others testified.

It’s unclear whether or not prosecutors plan to pursue a third conviction.

Cosby was the first celebrity brought down by sexual misconduct claims in the #MeToo era.