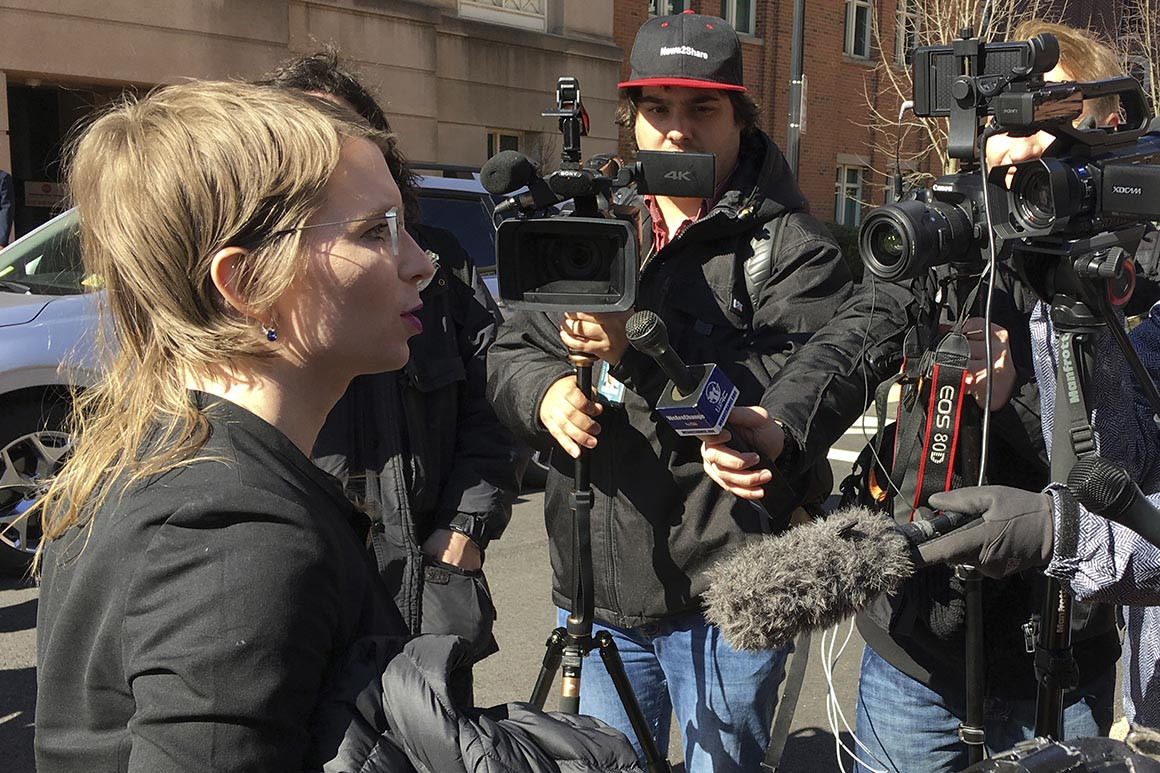 U.S. District Judge Claude Hilton ordered Manning to jail Friday after a brief hearing in which Manning confirmed she has no intention of testifying. She told the judge she “will accept whatever you bring upon me.”

Manning has said she objects to the secrecy of the grand jury process, and that she already revealed everything she knows at her court martial.

The judge said she will remain jailed until she testifies or until the grand jury concludes its work.

Manning’s lawyers had asked that she be sent to home confinement instead of the jail, because of medical complications she faces.

The judge said U.S. Marshals can handle her medical care.