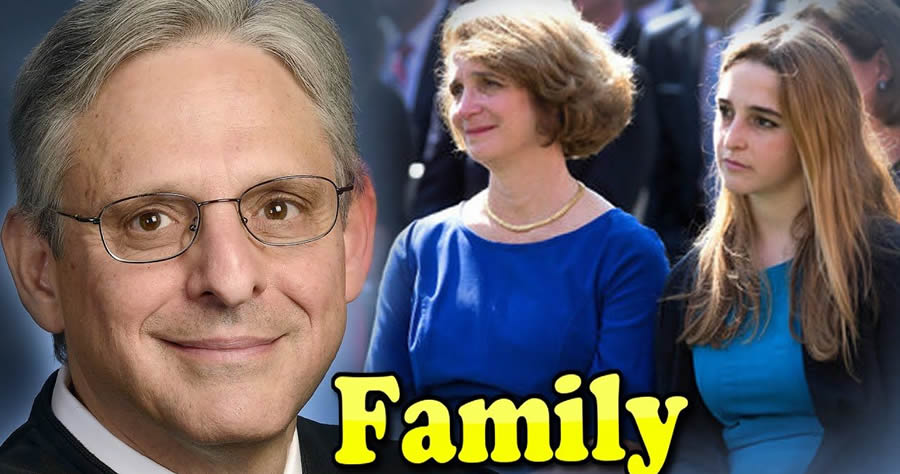 Attorney General (AG) Merrick Garland should recuse himself. He never should have taken on the AG position because he knew he had too many conflicts of interest that would disqualify him from performing his job without bias. We’ve already seen his bias in play.

We reported that the AG’s son is making millions pushing the Critical Race Theory (CRT), the same theory that parents around the country are up in arms about. AG Garland threatened those parents.

Then we uncovered that AG Garland’s wife has close ties to far-left entities like the Brennan Center which are attempting to prevent the 2020 Election audits.

We know that AG Garland’s wife was in the top-secret defense industry with a company called “E-Systems” before she went into the election industry.