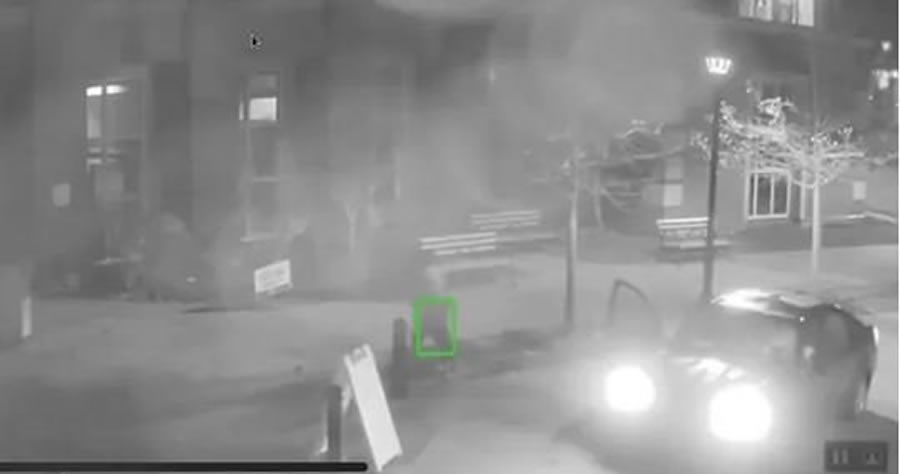 According to John Fredericks, investigators have video of 240 leftist operatives he called “ballot traffickers” dumping tens of thousands of ballots into drop boxes in the middle of the night in locations across Georgia.

True the Vote and one other organization have copies of the video and promised to release their findings.

Heather Mullins from Real Americas Voice later reported on the John Fredericks radio show that there is video that captures 240 ballot traffickers in Georgia. Each of the traffickers averaged 23-24 drops where they would empty backpacks into the ballot boxes.
This is completely illegal. No harvesting is allowed in Georgia.

BREAKING: Georgia officials confirm that they have launched an investigation into a ballot harvesting scheme during the 2020 presidential election.

The allegation is corroborated by video evidence and testimony from a witness who claims he was paid for ballots.

The True the Vote evidence reportedly includes phone data correlated with video that shows individuals dropping ballots at 5,662 ballot drops during the 2020 pandemic. Breitbart News reported on a True the Vote document in August:

In other words, what the document says is that True The Vote was able to take cell phone ping data on a mass wide scale and piece together that several people—suspected ballot harvesters—were making multiple trips to multiple drop boxes, raising potential legal questions in a number of these states.

We do have some information. And we are going to investigate that. We did deploy drop boxes that were under 24/7 surveillance, and because they were then that really, you know, can indicate who dropped that information off, and we’re really just going through that.

“If people give us, you know, credible allegations, we want to make sure that we do that,” Raffensperger continued. “And we have that right now as an ongoing investigation.” He added:

That will be one of the processes we’re looking at if we have people that don’t want to come forward for whatever concern, because we really need to get to the bottom of it. We just can’t let it sit there and lie. So if it comes to that, then that’s probably the next step that we’d be looking at.