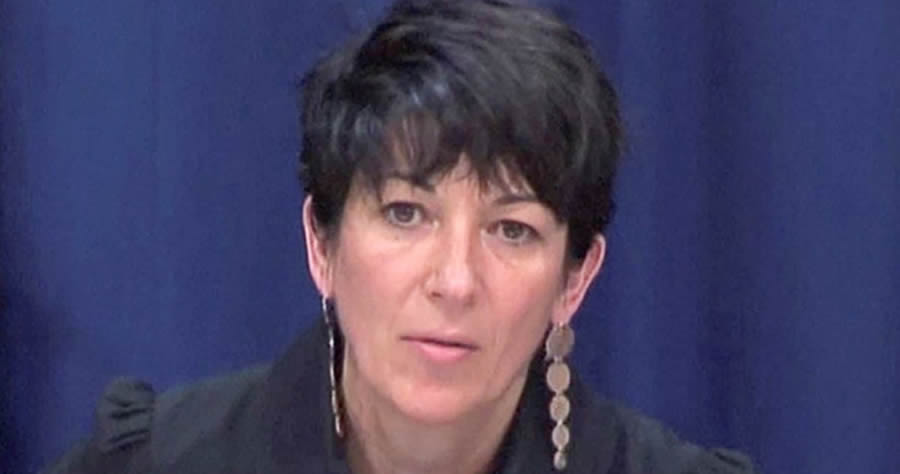 Wednesday marked the eighth day of the high-profile case that some legal experts predicted could last for weeks. The reason for the prosecution’s decision to rest its case on Thursday has not yet been revealed.

Tuesday included testimony from a third accuser referred to as Carolyn who described being greeted by Maxwell at Epstein’s Palm Beach home and being paid $300 for giving Epstein a massage.

The accuser testified that she visited Epstein’s home more than 100 times between the ages of 14 to 18 years old and claimed each occasion included something sexual.

The Daily Wire reported on Tuesday that Carolyn, in her 30s and wearing a pink and black striped white sweater, was visibly uncomfortable from the moment she walked in the courtroom. With a quiet and shy tone, she told the jury that she had first met Epstein when she was a 14-year-old from a poor and broken family in West Palm Beach.

She said that a friend, Virginia Roberts Giuffre, who was 18 at the time, invited her to come to Epstein’s estate to get some quick cash. Though not entirely sure what she would be doing there, Carolyn testified that “I went to Mr. Epstein’s house and made money that way.”