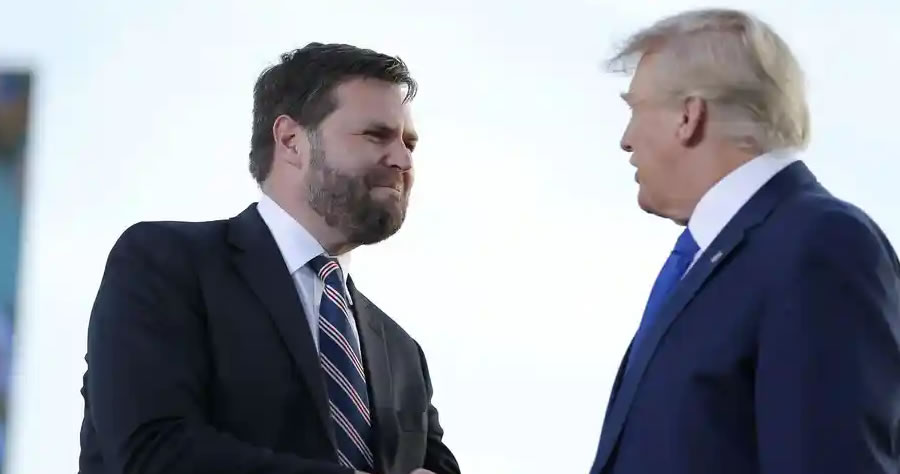 J.D. Vance has won the Republican Party nomination for the U.S. Senate seat in Ohio, according to preliminary results released on Tuesday night.

The race was first called by Dave Wasserman of the Cook Political Report and Insider/Decision Desk HQ.