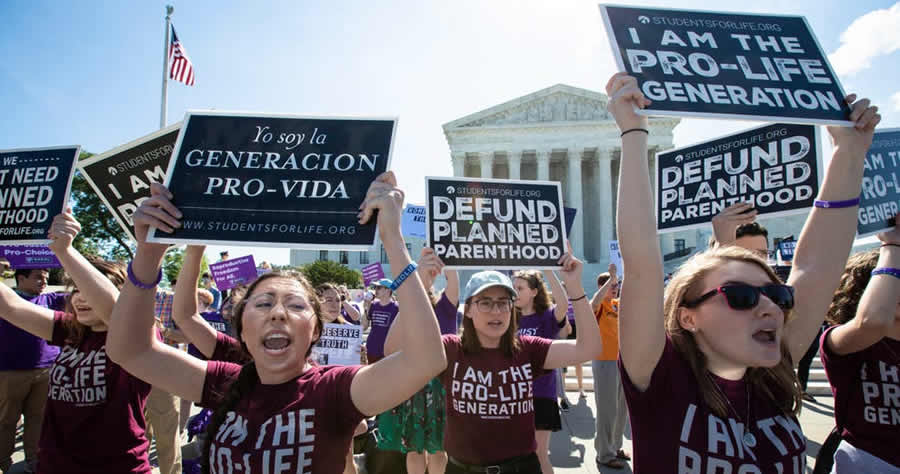 A federal judge issued a temporary injunction against an abortion ban in the state of Texas, calling it an “offensive deprivation of an important right.”

The law known as Senate Bill 8, banned abortions after a fetal heartbeat could be detected, which could be as early as 6 weeks. Pro-abortion advocates have claimed that the law is an unconstitutional infringement on the right to abortion.

In his ruling on Wednesday, U.S. District Judge Robert Pitman accused the state of Texas of “pursuing an unprecedented and aggressive scheme to deprive its citizens of a significant and well-established constitutional right.”

Pitman was nominated to the federal court in Austin by former President Barack Obama in 2014.