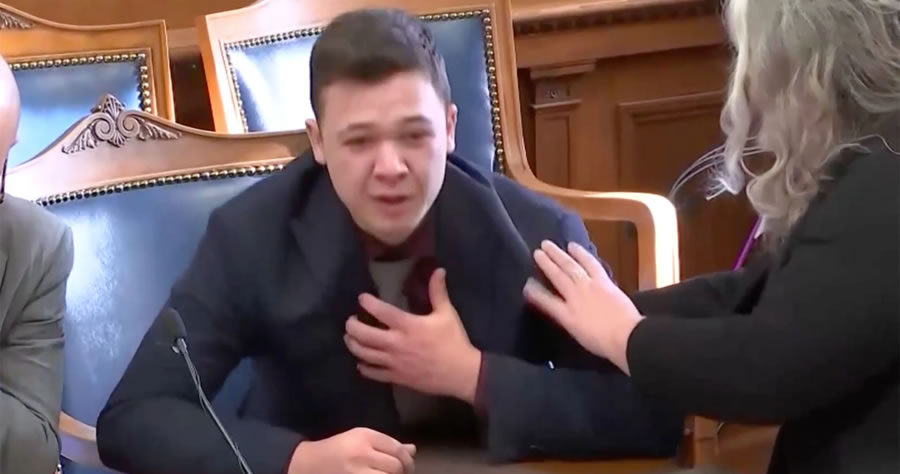 Kyle Rittenhouse was acquitted Friday on all charges in the shootings that killed two men and injured a third during last year’s violence in Kenosha, Wisconsin.

The 18-year-old broke down in tears and collapsed in his seat as the not-guilty verdict was read out in court. He hugged one of his lawyers, who told the shaking teen to “breathe.”

The high-profile case left Americans divided over whether Rittenhouse was a patriot taking a stand against lawlessness or a vigilante.

The teen faced five charges, including intentional homicide in the fatal shootings of Joseph Rosenbaum, 36, and Anthony Huber, 26, as well as attempted homicide for wounding Gaige Grosskreutz, 27.

Judge Bruce Schroeder threw out a weapons charge against Rittenhouse on a technicality over the length of the gun’s barrel.

A seventh count against the teen for violating curfew on the night of the shootings was also dismissed after the judge ruled that prosecutors failed to present sufficient evidence.