BREAKING: Manchin and Sinema Join Senate Republicans to Save Filibuster 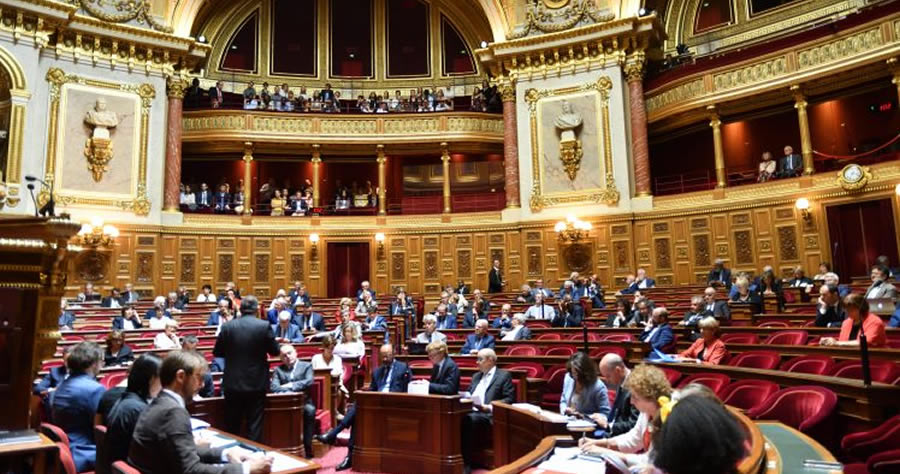 President Biden suffered yet another humiliating defeat in as Sens. Joe Manchin (D-WV) and Krysten Sinema (D-AZ) joined all the Senate Republicans to safe the filibuster.

Senate Democrats attempted to use a “nuclear option” to get around the filibuster for two major elections bills, but that effort failed.

Manchin, D-W.Va., and Sinema, D-Ariz., joined all Senate Republicans in opposing the attempt to alter the Senate filibuster on party lines, resulting in a 48-52 final tally.

That vote followed a failed attempt by Democrats to advance the election bills over the Senate’s 60-vote filibuster threshold. All Republicans opposed it.

“I am profoundly disappointed that the United States Senate has failed to stand up for our democracy. I am disappointed — but I am not deterred,” President Biden said in response to the devastating setbacks for his radical agenda.