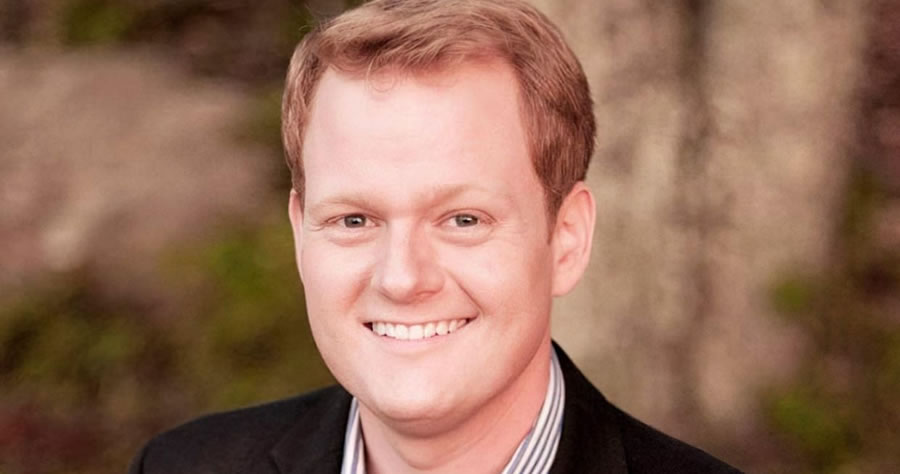 Democrat Virginia Del. Chris Hurst was pulled over by a Radford City Police officer less than 24 hours before Election Day for “tampering” with a polling site.

The police released bodycam footage showing the officer questioning the Democratic candidate for resorting to “poor” tactics “instead of doing a fair election.”

“Want to explain your actions?” the officer asked.