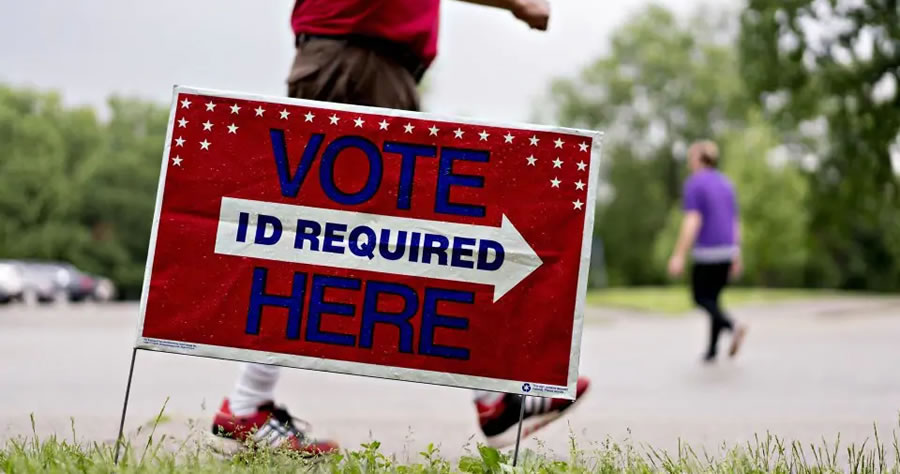 Fox News political commentators Brit Hume and Mollie Hemingway both royally tore into the Democrats and the media on Twitter after Rasmussen Reports did a poll that shows 75% of voters support voter ID laws.

Rasmussen asked a pointed question: “Should voters be required to show photo identification such as a driver’s license before being allowed to vote?”

The response was telling. The majority of 1,000 national likely voters queried said “yes.” The breakdown went like this: White 74%, Black 69%, and Other Non-White 82%. When all voter polling results were figured in, 75% said they were in favor of voter ID laws. That’s three out of four Americans.

Are Dem politicians more like the political arm of the media or are the media the propaganda arm of Democrats? https://t.co/1f9QFB2qfc

You’d never guess this from reading the claptrap in the media about it. They take their cues from the Democrats. https://t.co/yAIOXYjok8

Worth noting that the Biden administration is currently claiming that voter ID laws are racist because “not everybody can get ID”, but apparently requiring vaccination ID is not racist.

Democrats are just making things up as they go along.

All they want is power. https://t.co/MXlsDgr6be