Brit Hume: McAuliffe’s Defeat Will Be Seen as a ‘Political Earthquake’ For Dems Heading Into Midterms 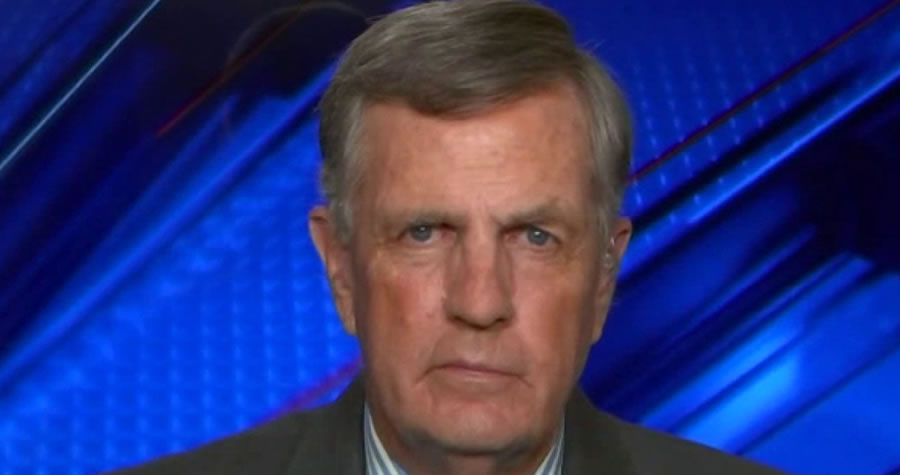 Hume said Biden’s visit represents a last-ditch effort to pull McAuliffe over the edge as panic sets in among Democrats in the deep blue state.

Hume pointed to McAuliffe’s repeated false statements about the number of coronavirus cases and hospitalizations, which earned him four Pinocchios from The Washington Post.