Brit Hume On Anne Applebaum / Hunter Biden Story: ‘that quote should have been above her resignation signature’ 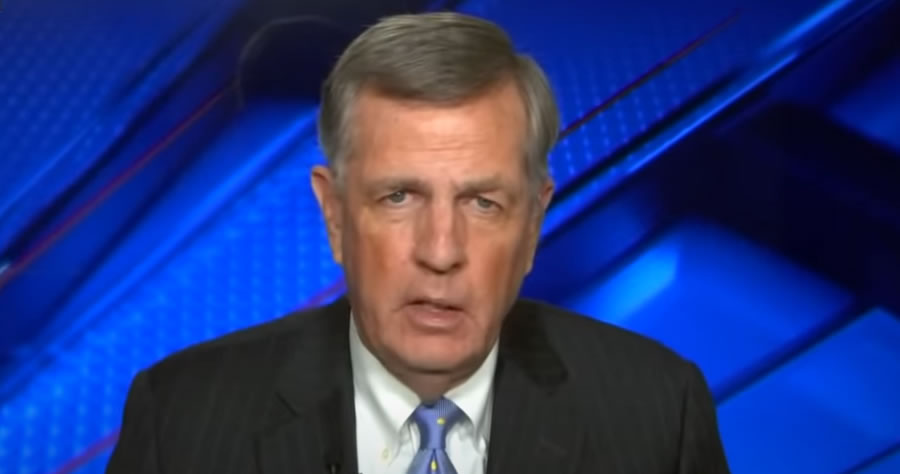 The University of Chicago hosted a “Disinformation and the Erosion of Democracy” conference last week, including such luminaries as Barack Obama and CNN’s Brian Stelter, who was depantsed by a college freshman who recited a list of disinformation that CNN had reported on over the years, from Jussie Smollett to Nick Sandmann to the Russian collusion hoax. As we told you, also in attendance was The Atlantic’s Anne Applebaum, who was asked by another college freshman about the Hunter Biden scandal and the media coverup that followed. Applebaum noted that the Hunter Biden story had no bearing on Joe Biden’s presidency and therefore wasn’t “interesting” from a reporter’s standpoint.

The student who asked Applebaum that question, Daniel Schmidt, has written up his impressions of the “Disinformation” conference and notes that Applebaum, who didn’t find the story interesting, found the time to publish a lengthy article on the cache of 26,000 emails belonging to Hunter Biden’s disgraced business partner Bevan Cooney released by “investigative journalist” (her scare quotes, not ours) Matthew Tyrmand. Those were even less “interesting,” and yet she took the time to write a lengthy takedown of Tyrmand.

Here’s the text from Schmidt:

Back when the Hunter Files were a live crisis for the Biden camp, Applebaum published a lengthy essay in The Atlantic that aimed to discredit the reporter who broke the laptop story. So if she doesn’t find the story interesting, why did she—along with the entirety of the corporate media apparatus—dedicate so much time and effort to trying to legitimate censorship of the Post’s reporting?

[Jeffrey] Goldberg, The Atlantic’s editor-in-chief, put a cherry on top of all this when he lamented that his conference “has been the subject of disinformation campaigns.” Assuredly, he was referring to my question, as Applebaum’s spluttering answer went viral on social media, garnering nearly 3 million views. “Disinformation,” apparently, is when the self-appointed guardians of truth are exposed as partisan operators and handmaidens of high-tech censorship.

Did we mention that as recently as November Applebaum wrote that “even if every single word in the Steele dossier was wrong,” the FBI and media were right to treat it as legitimate. Why? Because it didn’t negate the “fact” that the Trump family welcomed Russia’s interference in the 2016 election.

Brit that quote should have been above her resignation signature.

Well obviously the “elite” know so much more than minions like us. So grateful @anneapplebaum is on guard to protect me from my ignorance.

-said no one ever.